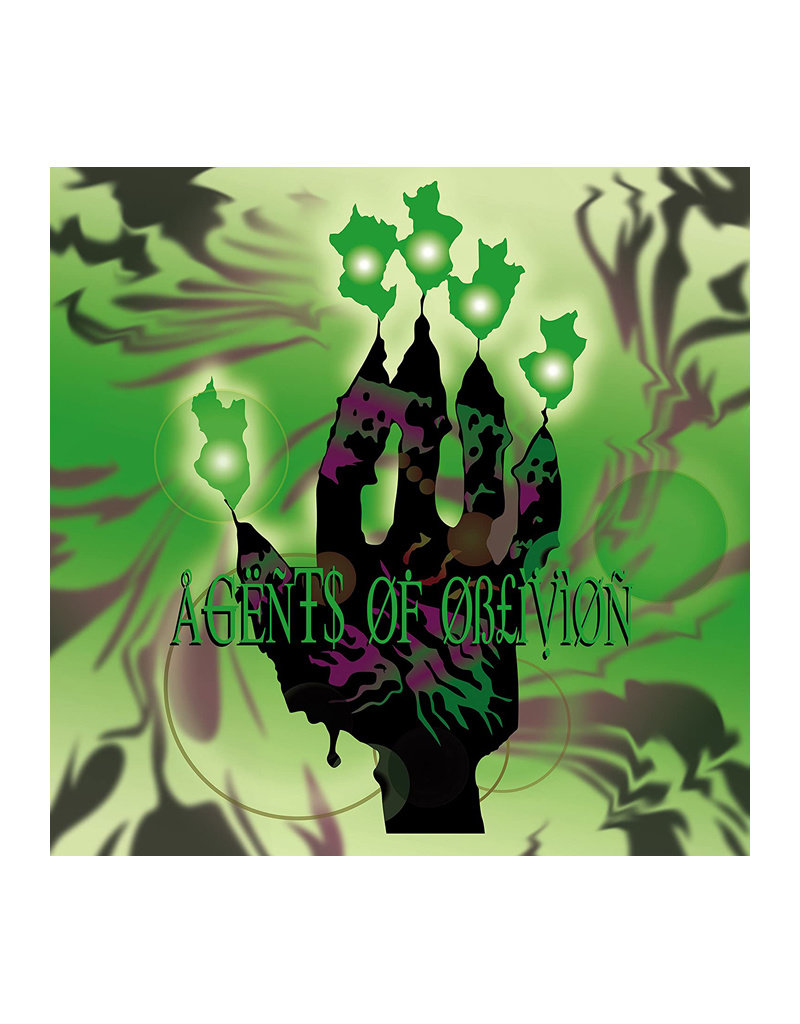 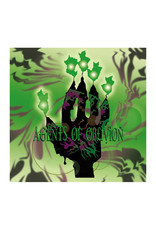 A drunk driver killed Acid Bath bassist Audie Pitre and his parents, which caused the band to call it quits. But death has a way of breathing new life. Vocalist Dax Riggs and guitarist Mike Sanchez formed Agents of Oblivion following Acid Bath’s demise. This album still has the grungy vocals of Acid Bath and some of the deep sludgy guitars but takes a bluesy, stripped-down approach creating a softer and deeply melancholy release. Their self-titled album would be their only release before the band split again with Dax joining Deadboy and the Elephantmen. 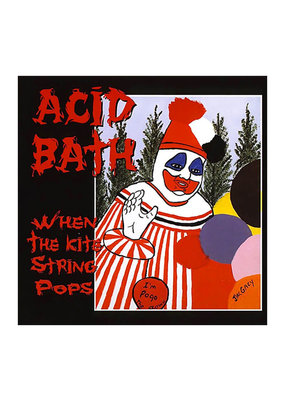 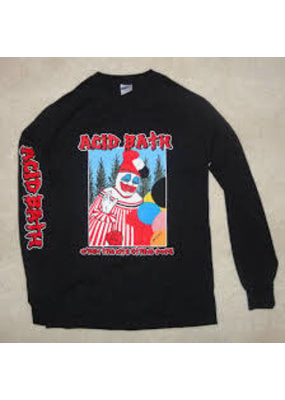