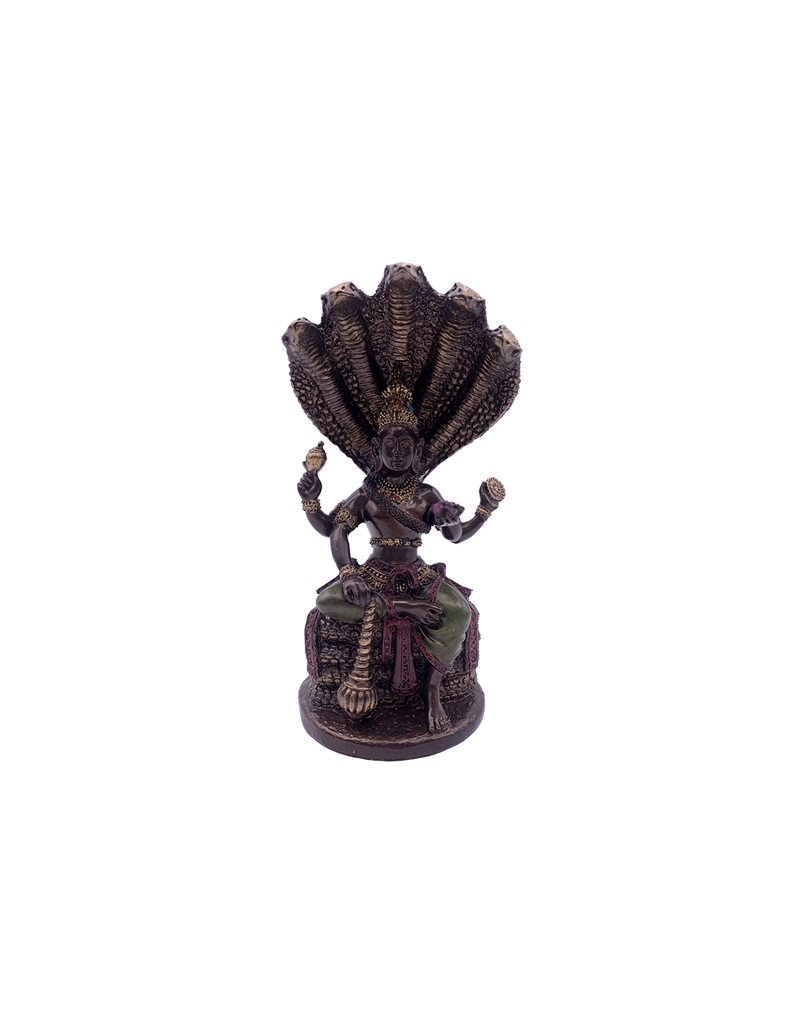 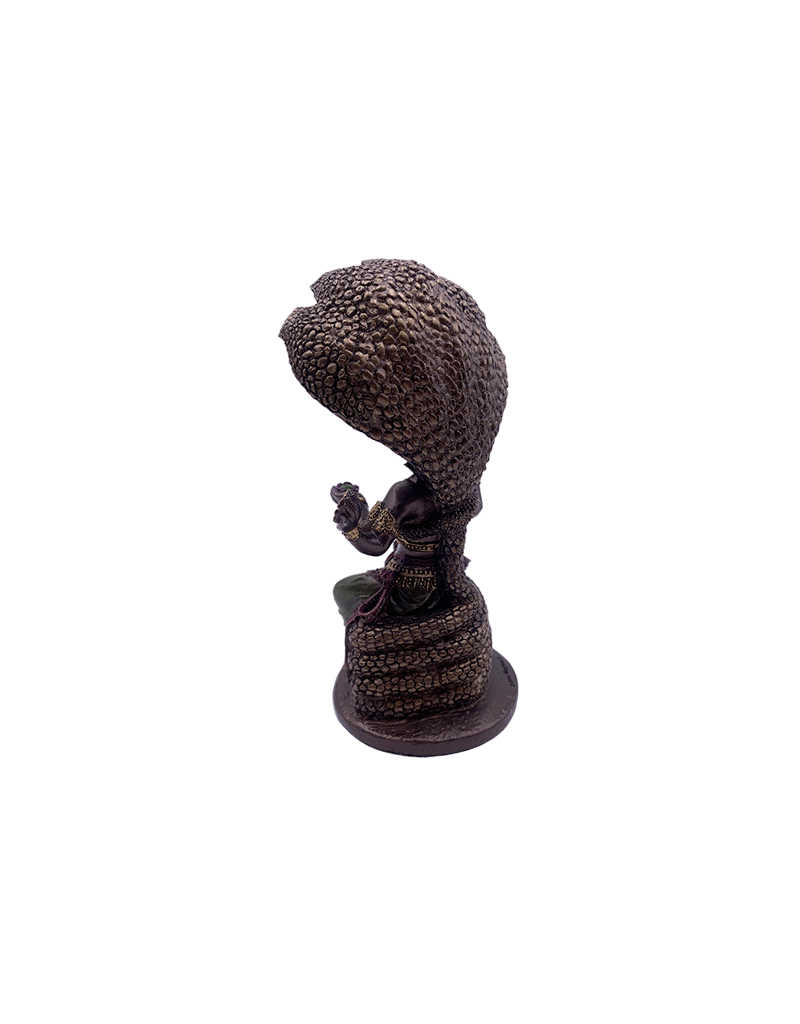 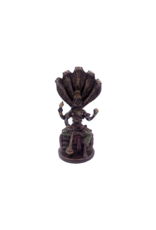 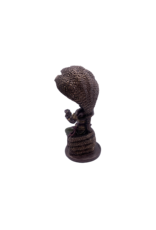 Vishnu - The Preserver and Protector of the Universe Statue 5"H

$28.99
This Vishnu statue is made from hand-painted resin in the USA.

Vishnu is one of the main deities in the Hindu Trimurti, which consists of Brahma, Shiva, and Vishnu. While Brahma is the creator of the universe and Shiva is the destroyer, Vishnu is the preserver and protector. His job is to return to earth in difficult times to restore the balance of good and evil. Vishnu is the embodiment of mercy and goodness and maintains the cosmic order. He is almost always depicted as being blue in color, adorned in gold and jewels, and lying on a bed of serpents.