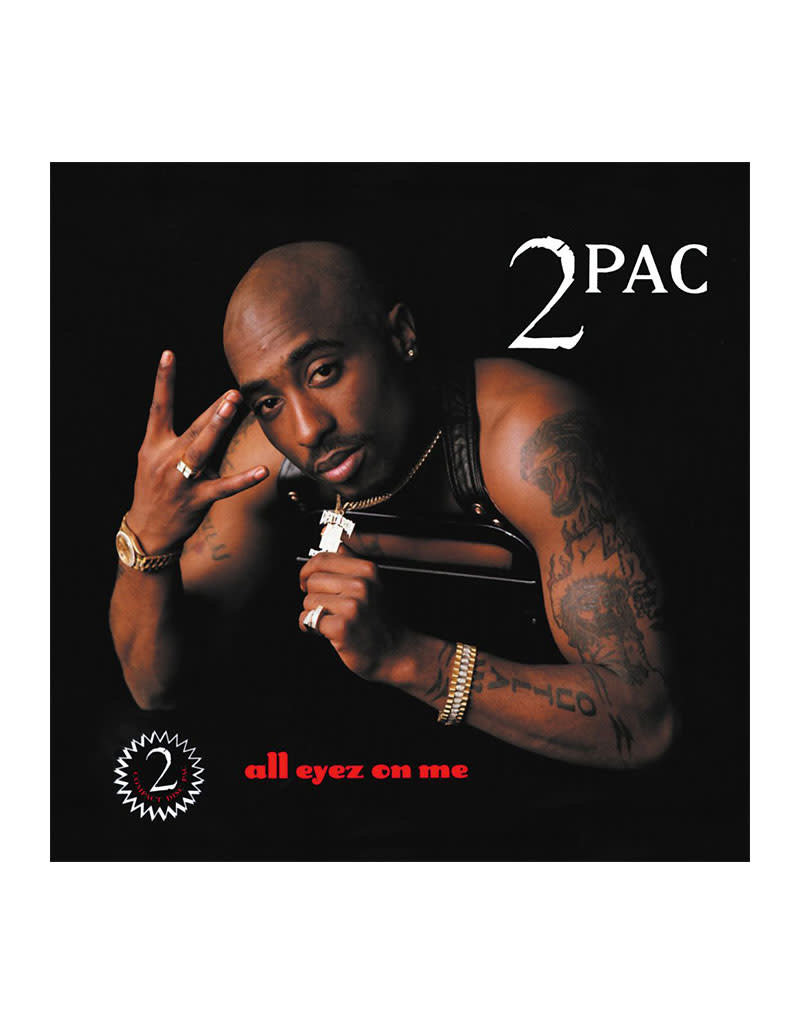 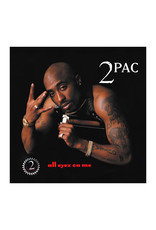 Released in 1996, All Eyez on Me made history as the first double-disk album of original material from a hip-hop artist. The album features many guest artists, including, The Outlawz, Snoop Dogg, and Dr. Dre. Most of the albums 27 songs are unapologetic celebrations of 2Pac's "Thug Lifestyle", which was a change from his previous album's more socially and politically conscious lyrics. The album was an instant hit when released, becoming 2Pac's second album to top the Billboard 200, and selling over half a million copies in its first week. All Eyez on Me received widespread critical acclaim upon release, winning the 1997 Soul Train award for "Rap Album of the Year".