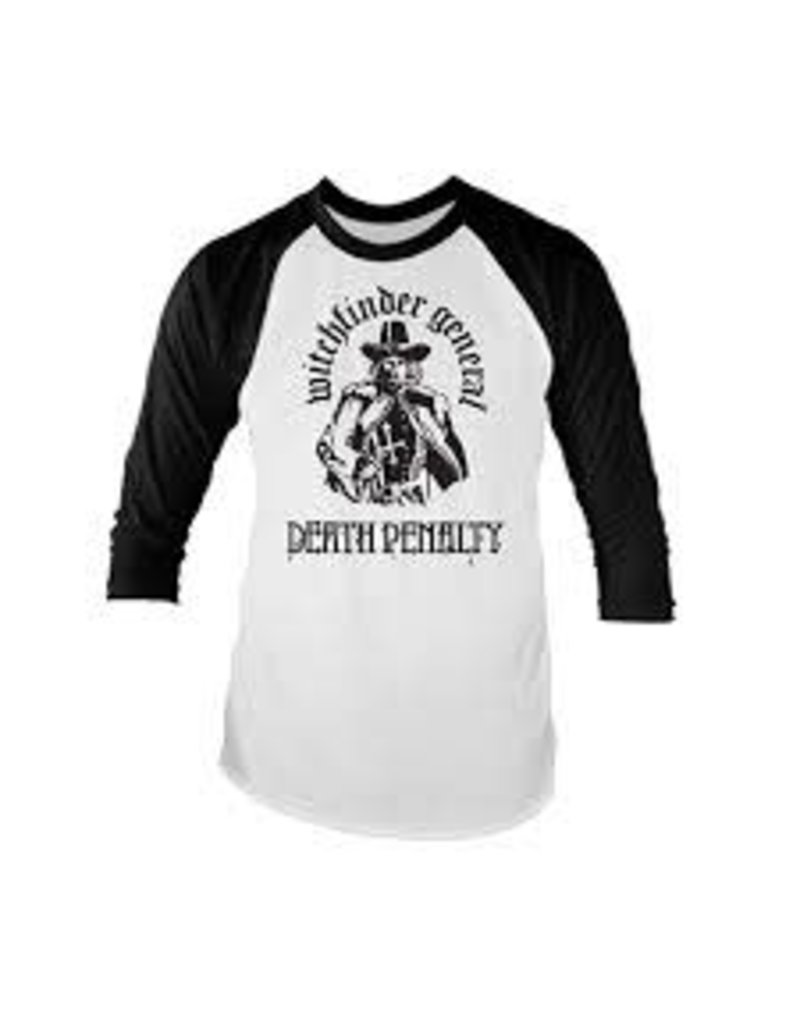 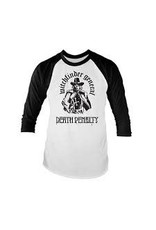 Manic Merch
$34.99
This officially licensed Witchfinder General t-shirt is made from 100% cotton.

Formed in 1979, the band Witchfinder General was widely regarded to be largely influential on the British heavy metal scene. Named for the classic 1968 horror film, Witchfinder General were pioneers of the doom metal sound developing during the time, but were constantly met with backlash over their works and specifically for some of their album covers which featured both supposedly sacrilegious and sexually explicit artwork and photography, eventually leading them to disband for a few years in 1984. They eventually reunited in 2006 and continued to release music after their hiatus. 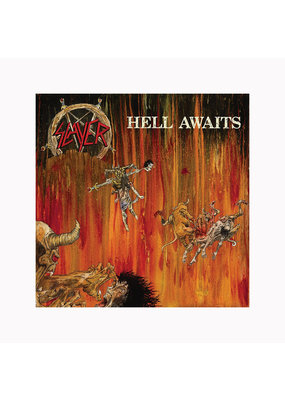 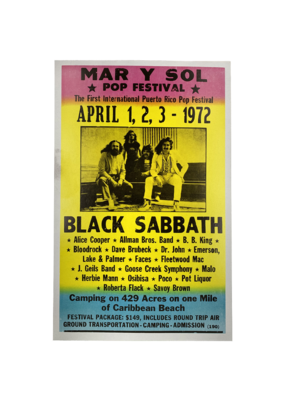