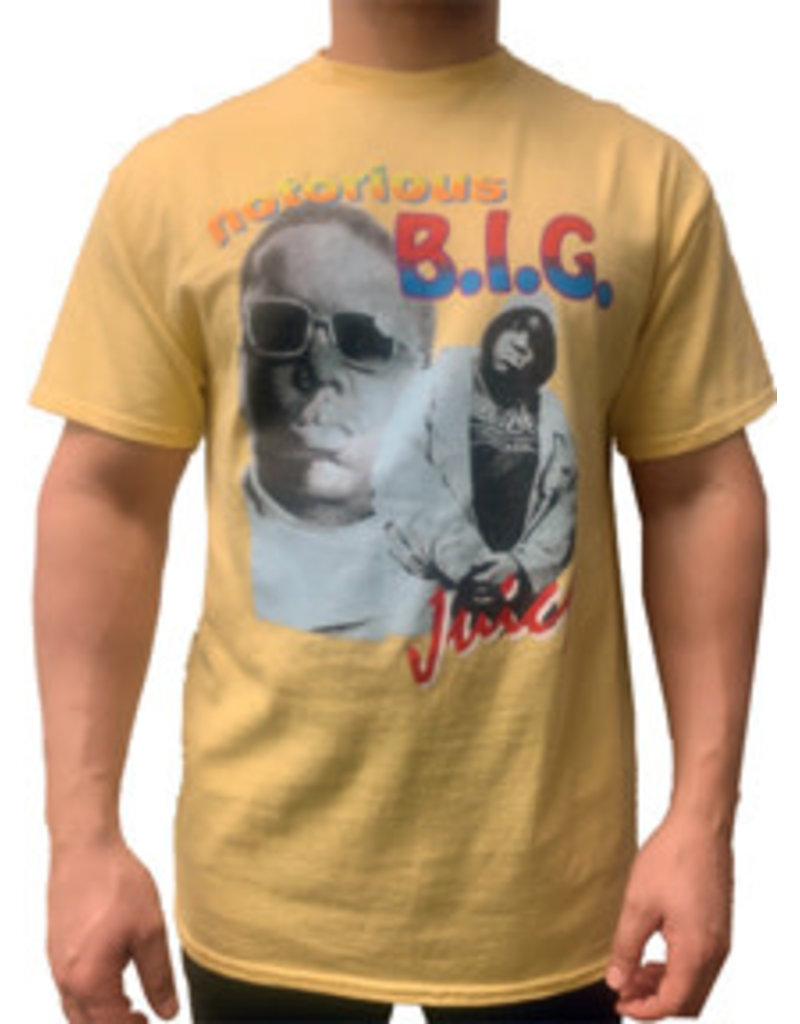 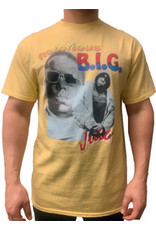 "Juicy" is the first single released by The Notorious B.I.G. from his 1994 debut album, "Ready to Die." The song is widely considered to be one of the greatest hip-hop songs of all time. It is a true rags-to-riches tale of his childhood years living in poverty, his time dealing drugs, criminal involvement, and then his eventual success in the music industry and lavish lifestyle. 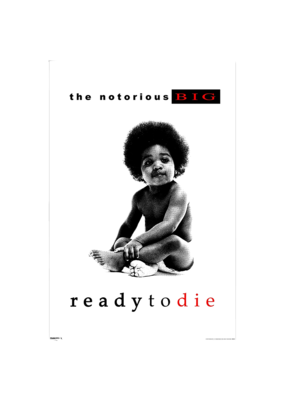 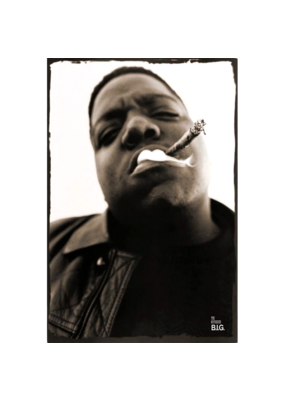 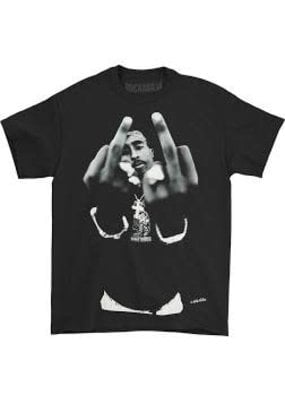 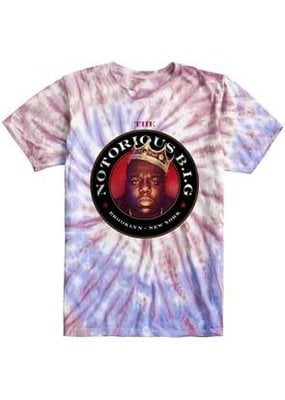 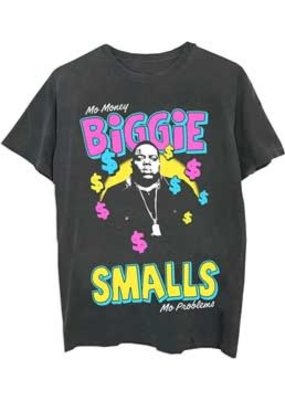 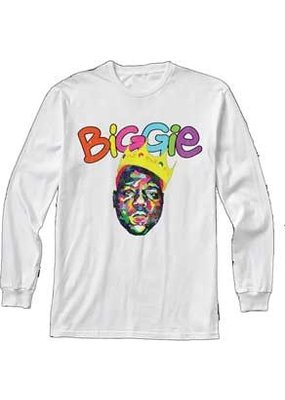