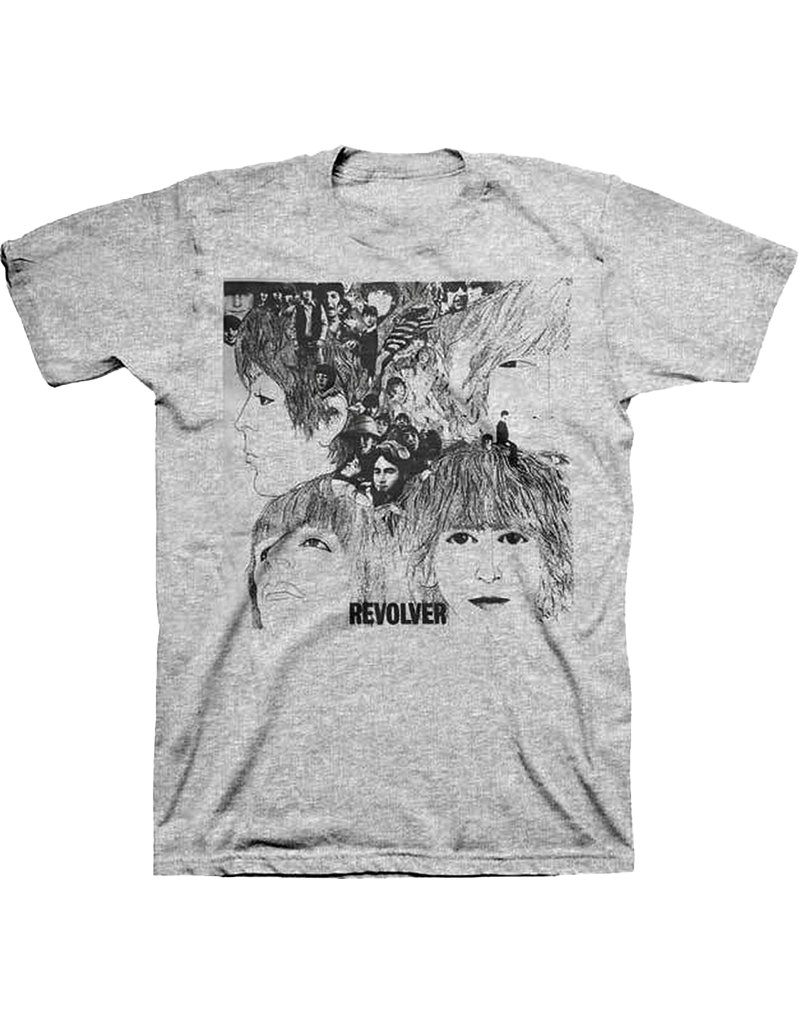 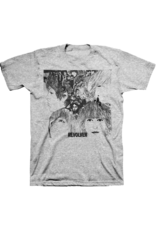 Revolver is one of The Beatles' most famous albums and was the start of their psychedelic rock phase. It holds the songs "Eleanor Rigby" and "Yellow Submarine".