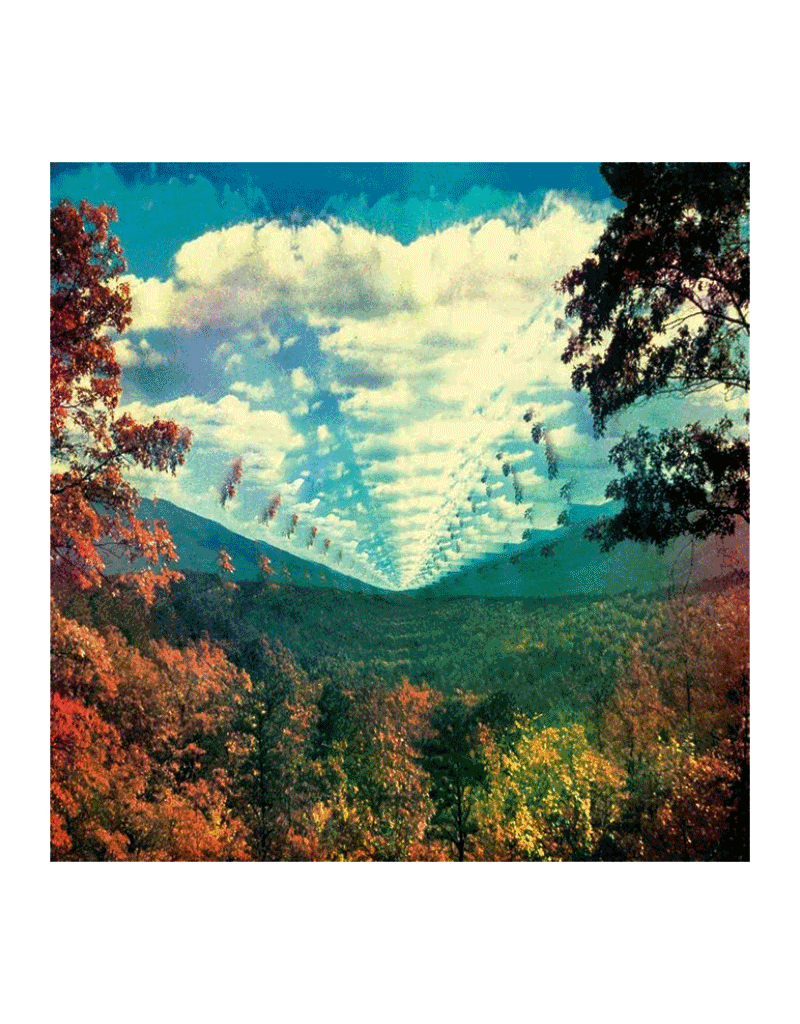 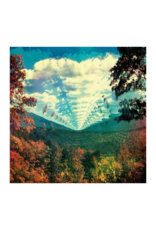 The debut studio album from Tame Impala, “Innerspeaker” is a fuzzy, warm escape into trippy landscapes. It’s the ‘60s and ‘70s psych-rock worship blending the LSD visions of the Grateful Dead with Pink Floyd’s hallucinogenic inspirations to create the perfect soundtrack for hippie heaven. Unlike other Tame Impala records, there are no standout singles on the album. Still, it is a complete experience full of solid songwriting lacking the polish and pop sensibilities that later albums would realize. It’s a window into Kevin Parker’s influences before he mastered the sound.

Did you know Tame Impala is just one guy? Yea, of course, YOU did, you absolute NERD. What are you doing READING about music? Why don’t you just LISTEN to it, you f*cking dweeb? BUY records, LISTEN to said records, and GO experience SUNLIGHT, you useless sh*t. Anyway, Tame Impala is actually just a gorilla in a human skin suit named Kevin Parker (sort of like that one episode of Spongebob). Being a “human” with actual talent, Parker took his ability to play multiple instruments adeptly and used them to compose some of the best neo-psychedelic rock of the 21st century (as you do). Throughout his career, Parker‘s audience grew from stoner dudes in the early 2010s to being the soundtrack of every basic white girl’s witchy-era as captured on the hit app, Tik Tok. His reach has extended so far that it wouldn’t be a stretch to call him one of the most influential indie artists of the decade. 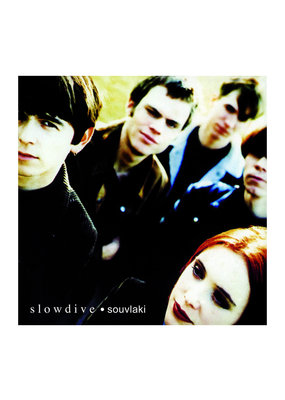 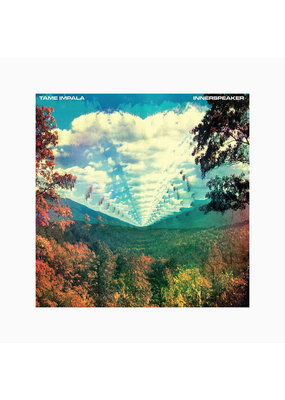 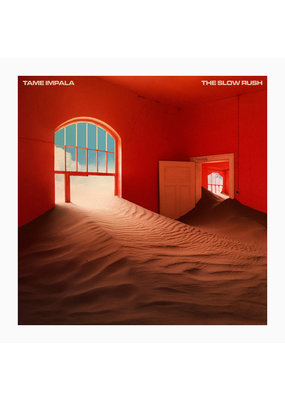