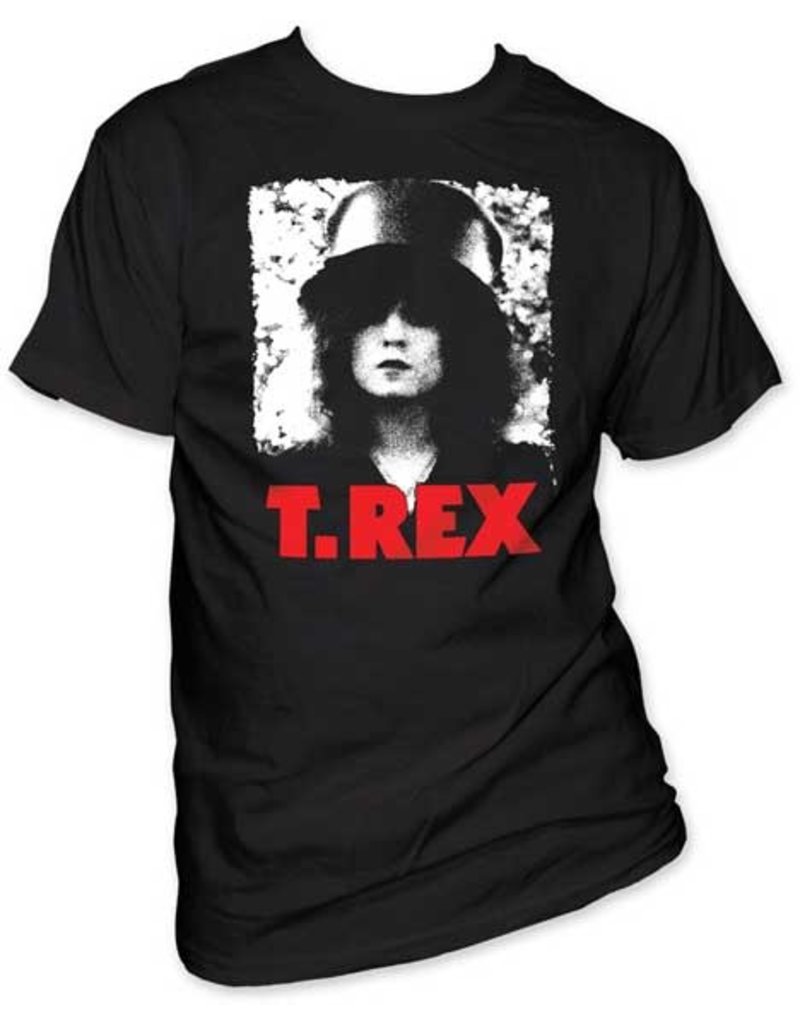 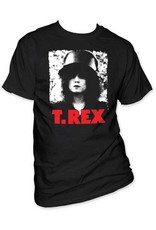 Marc Bolan was a British singer who rose to fame as the frontman for the psychedelic folk band T. Rex. He was known for mixing rock with other influences like funk, soul, gospel, disco, and R&B. 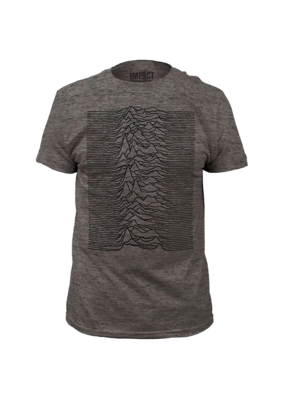 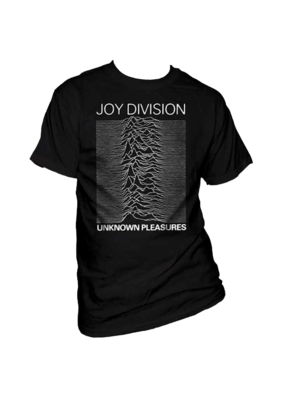 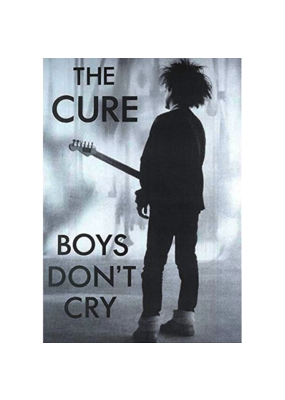 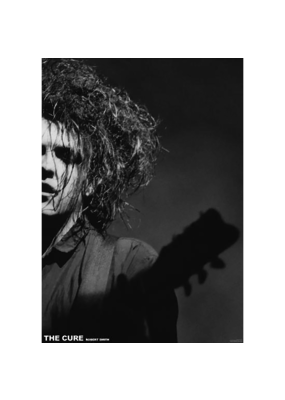 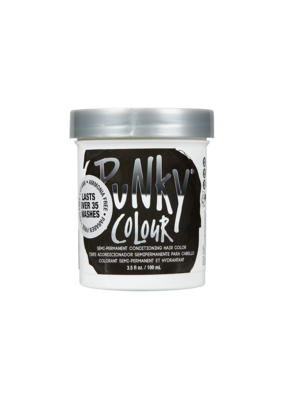 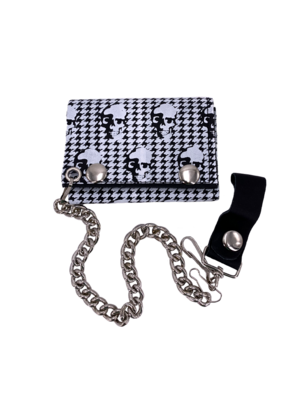 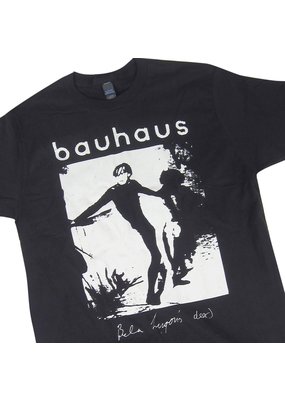 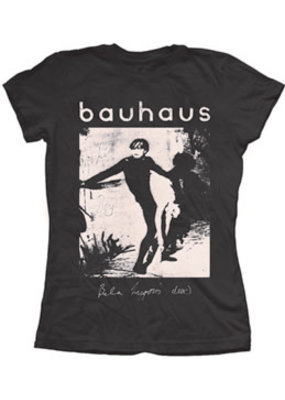