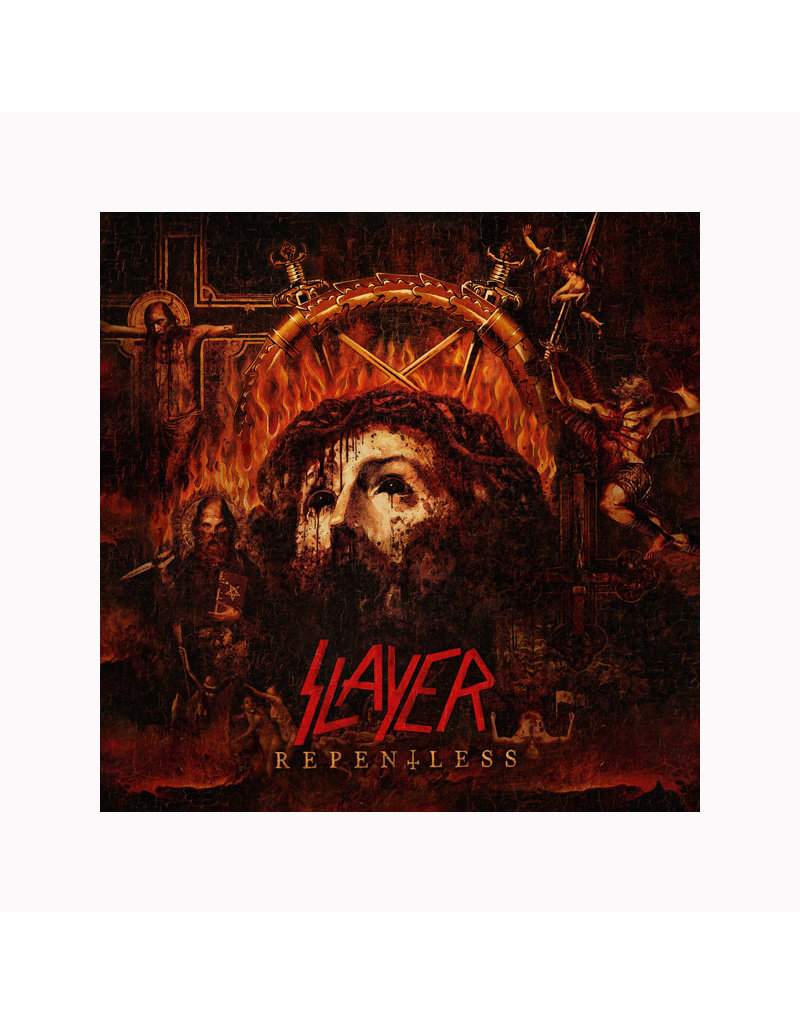 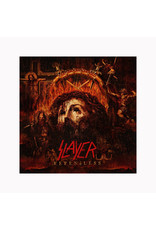 Slayer’s final studio album, "Repentless" released in 2015, sees the band reconciling with the loss of guitarist Jeff Hanneman, a founding band member and key songwriter. He died of liver cirrhosis contributed to years of alcohol abuse and much of the album's lyrics dive into alcoholism and death. It wasn’t anything new for the band but rather a last hurrah celebrating 35 years of nonstop thrashing.