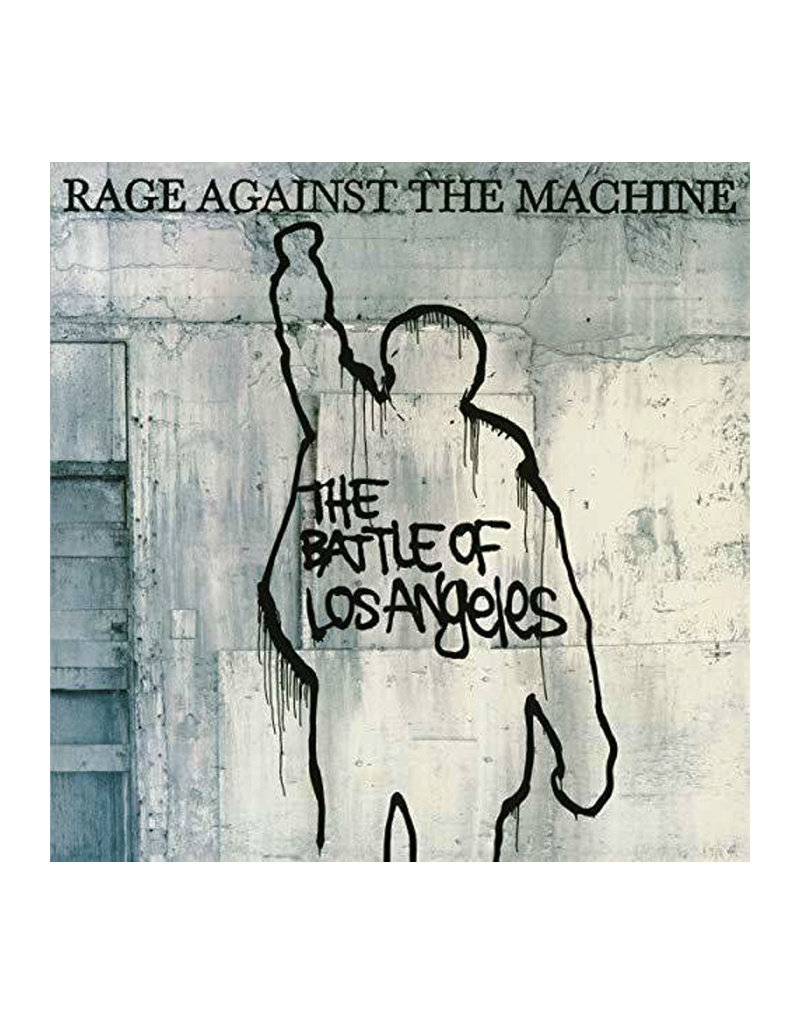 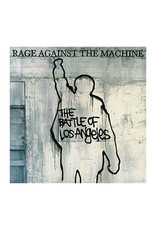 Rage Against the Machine - Battle of Los Angeles

$21.99
Taking up a radical leftist stance is Rage Against the Machine's MO, but they weren't just raging against the machine. They were hijacking it. After all, It had to start somewhere and for many, it did with the "Battle of Los Angeles".

“It has to start somewhere / It has to start sometime / What better place than here? / What better time than now?” These lyrics are the closest Rage Against the Machine ever got to defining mantra. From their third studio album, “The Battle of Los Angeles,” RATM was at their peak popularity raging against the machine from the top of the corporate factory. As hypocritical as that may seem, the band was able to use its platform to bring leftist radical politics into the heart of America.

Rage Against The Machine simply put was a Trojan Horse in rock music. Through a wicked mix of influences, the band seduced rock fans young and old with a new way of thinking. They (metaphorically of course) delivered political pipe bombs. Messages ranging from anti-capitalism to guerilla warfare put weight on the name, Rage Against the Machine. Lead vocalist Zach de la Rocha is also an activist regularly donating and participating in movements centered around police brutality, indigenous rights and Mexican socialism. Fun fact, Rage Against the Machine performed a set once at The Mushroom New Orleans ™ as part of the promo tour of their first album.