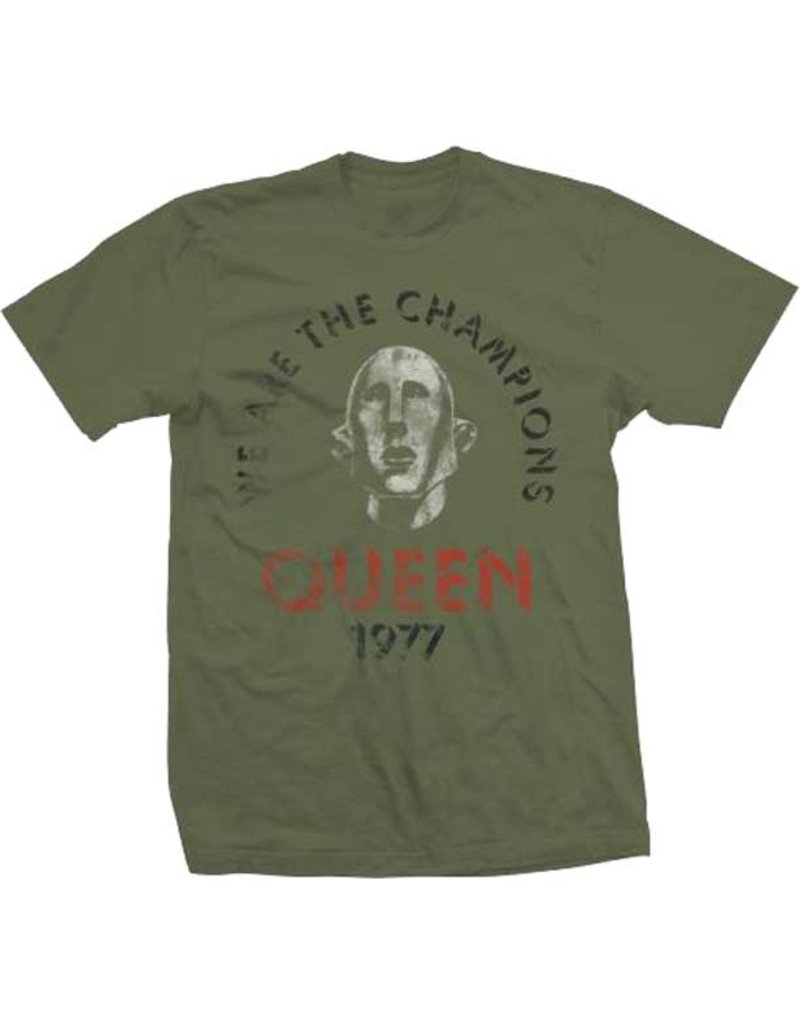 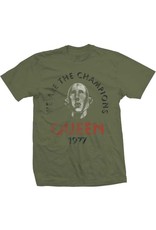 Known to pretty much any sports fan, the song "We Are the Champions" is actually a gay anthem and about overcoming adversity. Freddie Mercury, who was openly queer, subtly implied through the song that the struggles he was dealing with center on his sexuality and the backlash he was receiving at the time

Queen is a world-known British rock band that formed in the 1970s. They took the world by storm with their hit songs "We Are the Champions", "We Will Rock You", and "Bohemian Rhapsody". Queen was most known for their lively and charismatic performances, but especially their volume. They toured for many years until the tragic death of their lead singer Freddie Mercury. He died in the AIDS epidemic in 1991 and was one of the first publically out LGBTQ+ artists of that time period. 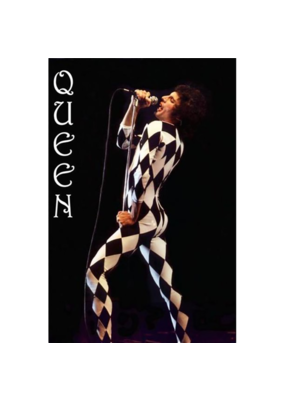 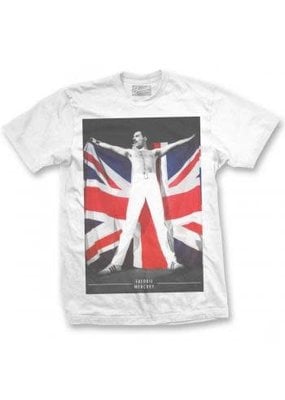 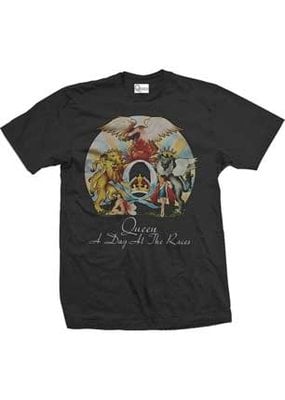