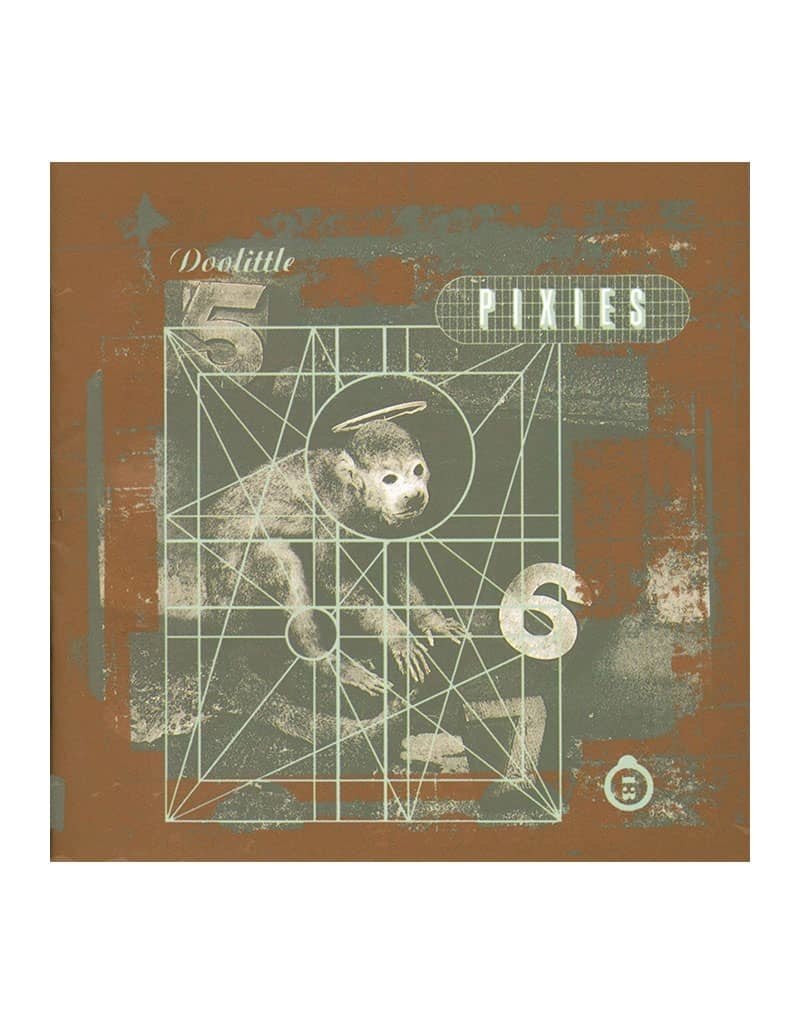 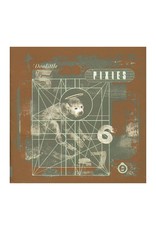 Doolittle is a quintessential 80's alternative rock album and helped lay the groundwork for 90's rock. The album's offbeat and dark lyrics, featuring references to Biblical violence, torture, and death, contrast the clean production achieved by the band's new producer Gil Norton. The album sold well in the US upon release and reached number 8 on the UK Album Chart. Doolittle is cited by many alternative artists as inspirational and is considered one of the most influential albums ever.