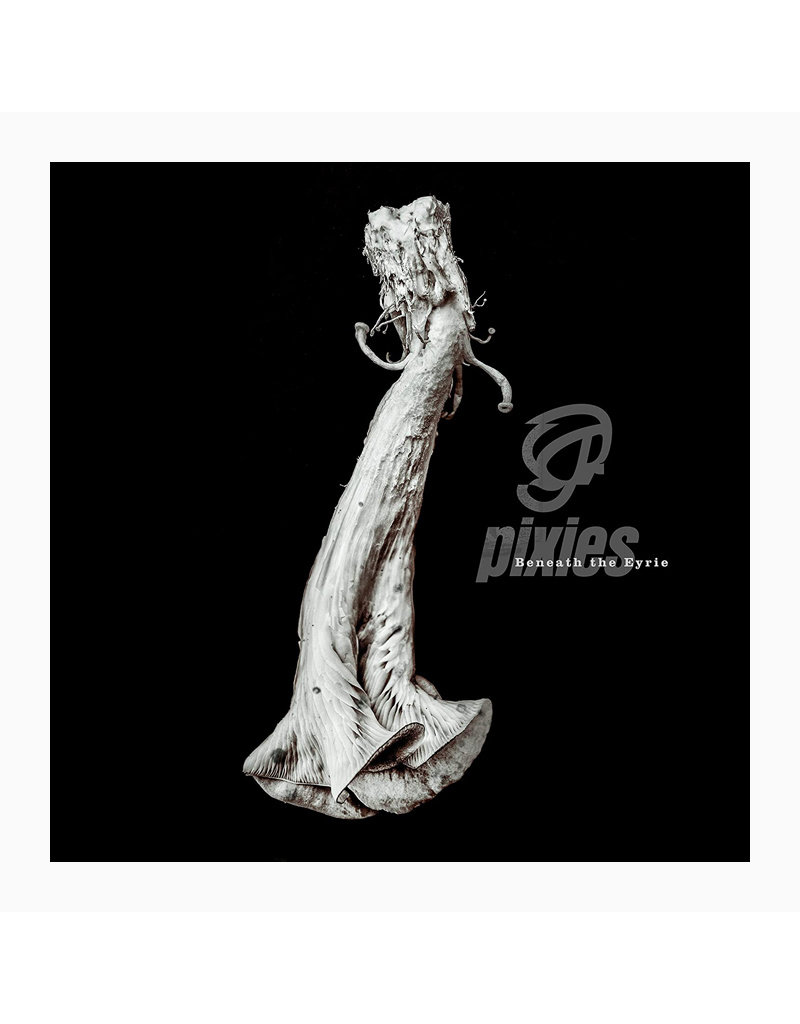 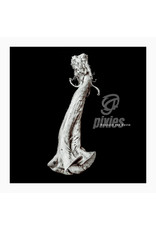 Pixies - Beneath the Eyrie

Released in 2019, “Beneath the Eyrie” is a post-reunion album that shares much of the DNA of the band’s early discography while being honest about where they are now, almost 30 years later. Although not as groundbreaking as albums like “Surfer Rosa” and “Doolittle,” this record does transport the band into a new sonic space that feels gothic and inspired. Standout tracks include the tranquil song “Daniel Boone,” and the darker moments “Graveyard Hill” and “Catfish Kate.” 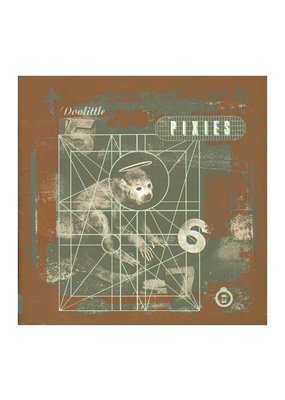 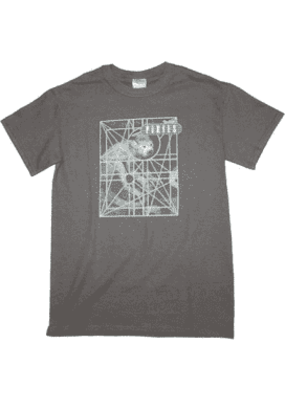 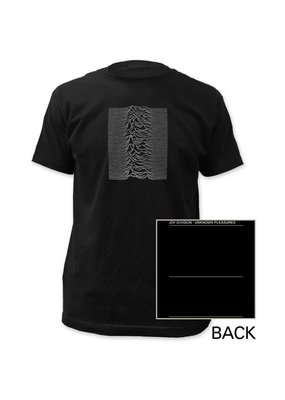 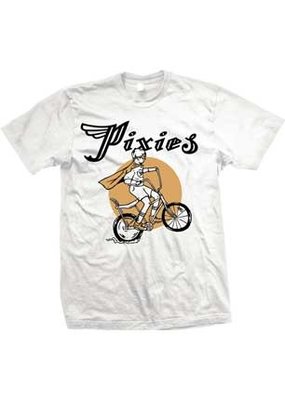