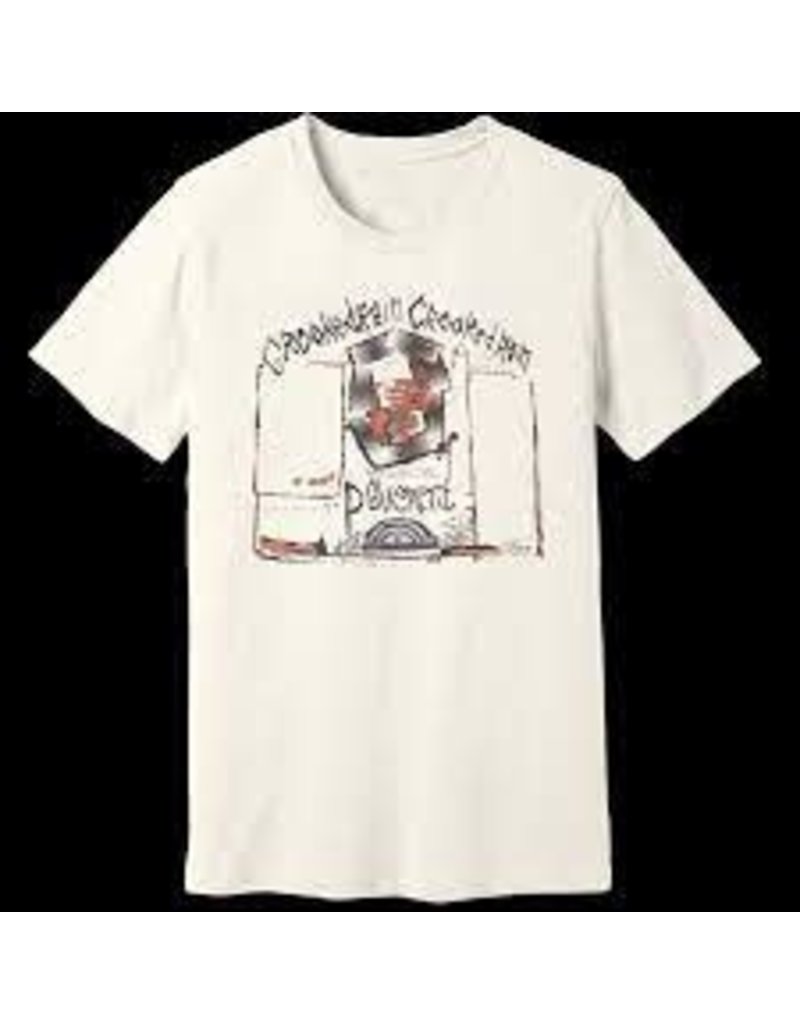 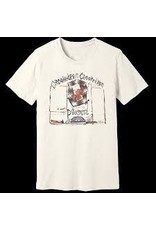 Kung Fu Inc
$22.99
This officially licensed Pavement t-shirt is made from 100% cotton.

Coming out of the thriving indie-rock scene in the late eighties, Pavement has made a lasting impact on the alternative music scene. Despite never signing with any major labels, Pavement has still managed to release over five albums as well as a greatest hits compilation or two. The band was eventually forced to work with a producer who sought to polish their rugged sound up a little, but ultimately pushed the group too hard and they broke up following the release of their EP "Major Leagues." Although they have reunited a few times to perform and tour, there have been no talks of any new music in the works from Pavement.