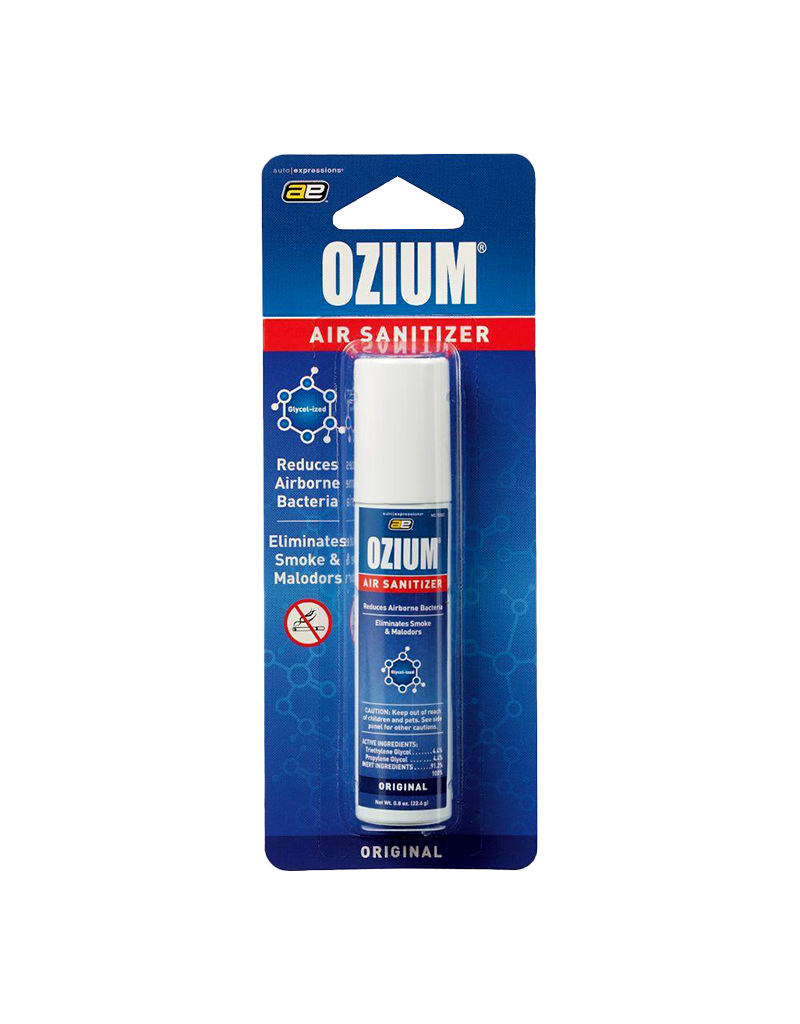 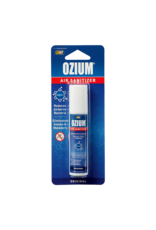 Ozium eliminates stubborn odors from smoke and tackles other smells found in bathrooms, musty closets, cars, kitchens, trash cans, sweaty shoes, and more. It sanitizes and deodorizes the air, temporarily reducing bacteria and germs that cause odors, leaving the space smelling fresh and clean. Ozium was developed to combat airborne bacteria and germs in hospitals and is clinically-proven to eliminate odors, not just mask them. Just a short spray cleans the air with a light burst of fragrance that disappears with the odor; there’s no overwhelming smell that you get with other air fresheners. Ozium is a must-have for anyone looking to get rid of bacteria in the air or any unwanted smells. This size is great for travel or for on the go. 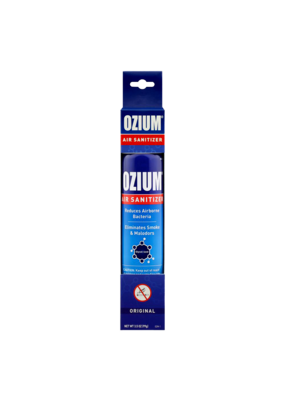 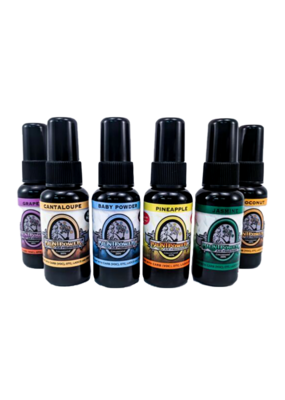 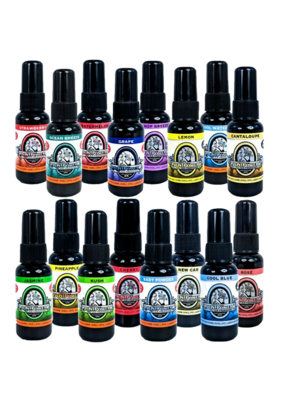 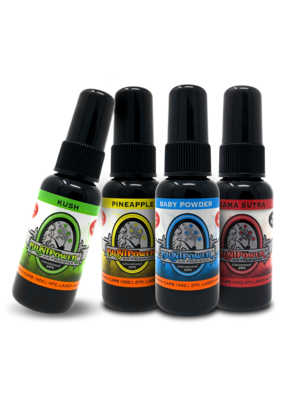