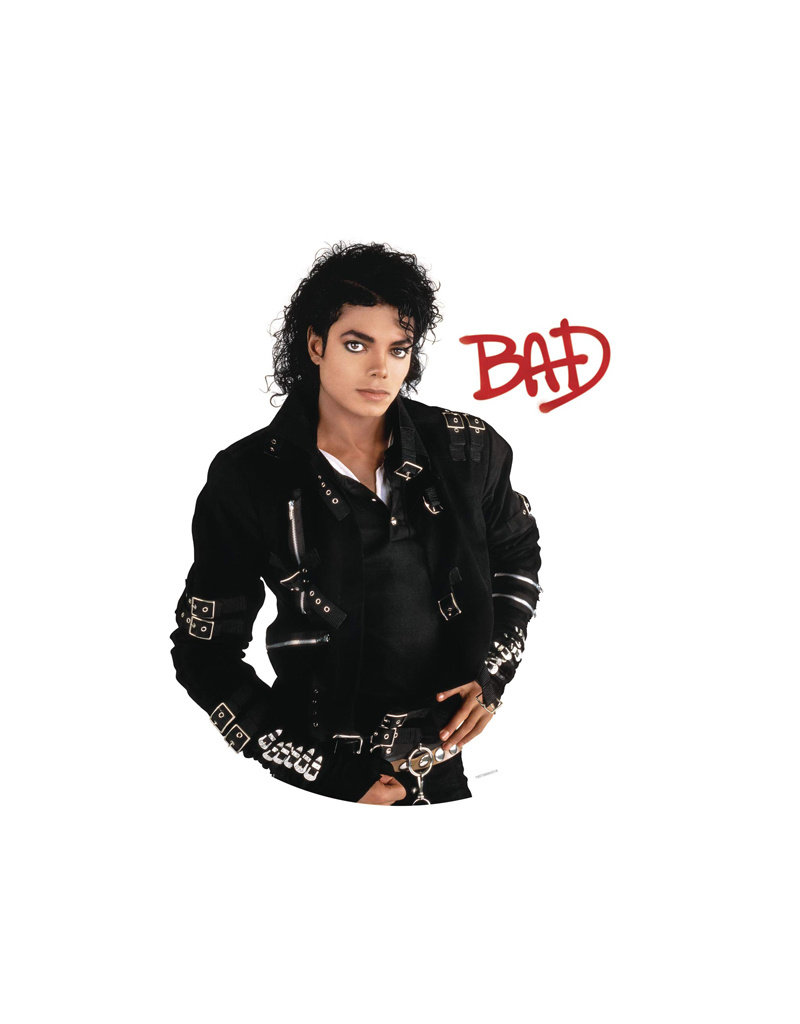 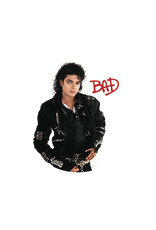 The king of pop became an overnight sensation but seemingly as quickly as he rose his mythical head, the pop star disappeared from the public eye by the mid-'80s. But five years after the release of “Thriller,” Michael was back and badder than ever. “Bad” would be the last great album Michael would ever put out, but the superstar of the video age would only further his iconic image with songs like the title track “Bad,” “The Way You Make Me Feel,” “Man in the Mirror” and of course, “Smooth Criminal.” The album proved Jackson had it in him to turn the pop world on its head one more time and it still hasn’t recovered.

Elvis, The Beatles, Bowie; these greats all stand shoulder-to-shoulder with the true king of pop, Michael Jackson. Regarded as one of the most influential figures in modern music, Jackson is the best-selling artist in music history, capturing the hearts of multiple generations with smooth moves, infectious hooks and sheer charisma. He’s one of those rare individuals who’s a perfectionist but can actually pull off perfection, having released some of the best songs of the 20th century. On top of his rare abilities, his show-biz upbringing made him a perfect storm of a pop star. Still, it also profoundly traumatized the singer into Peter Pan syndrome and extreme plastic surgery, literally naming his estate “Neverland,” where he did terrible things and ultimately tarnished his legacy. 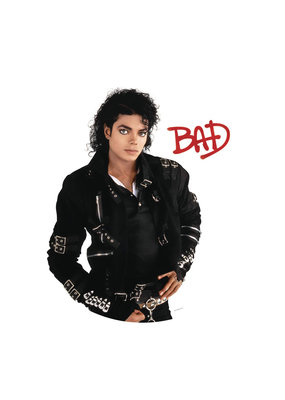 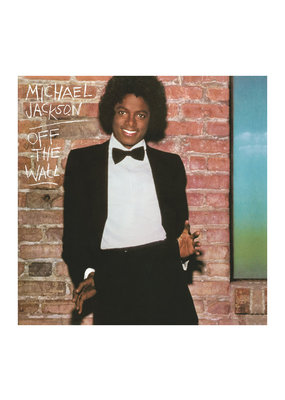 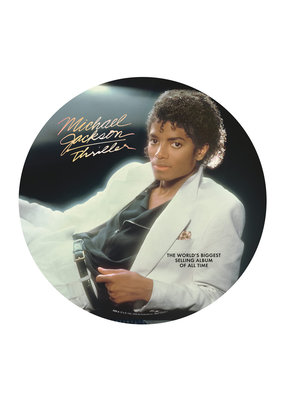