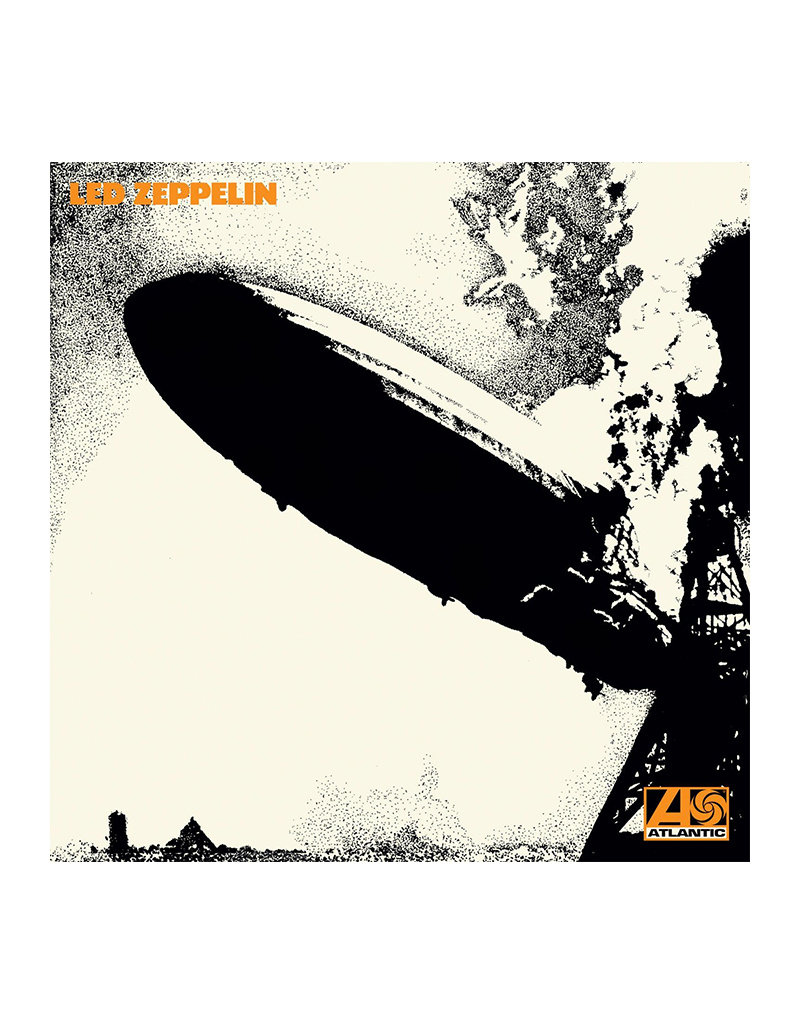 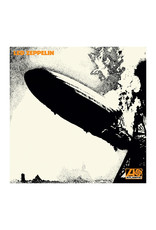 Led Zeppelin's first album helped establish them as one of the greatest, most influential rock bands of all time. The album showcased the band's fusion of rock and blues, featuring original material from the groups first rehearsals as well as covers and rearrangements of contemporary blues and folk songs. The album was an immediate success commercially, reaching number 10 on the Billboard chart and going gold within a few months of its release. While initial critical reviews were mixed, the album is now seen as a groundbreaking, influential success.