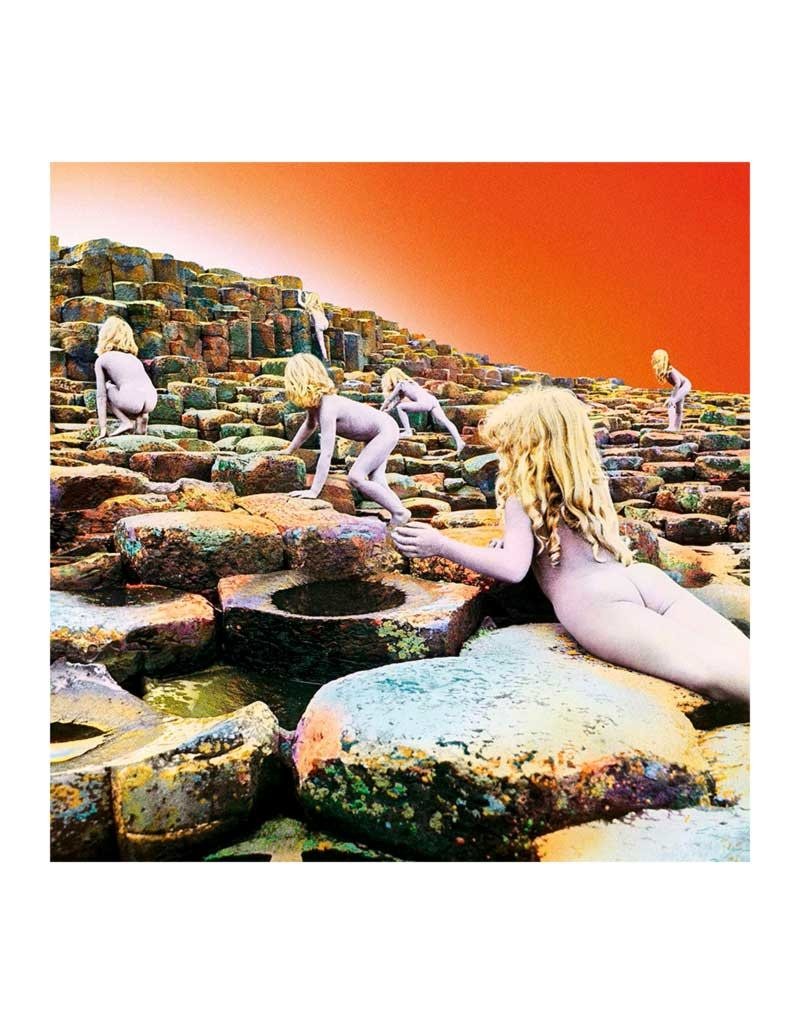 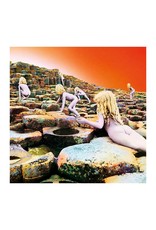 Led Zeppelin - Houses of the Holy

Released in 1973, Houses of the Holy was a stylistic turning point for Zeppelin, with the album largely abandoning the weighty, blues rock distortion from their previous albums for a cleaner, more expansive rock sound. The composition and production laid the groundwork for future releases from the band. Houses of the Holy features some of the band's most popular songs including, "The Song Remains the Same" and "The Ocean".