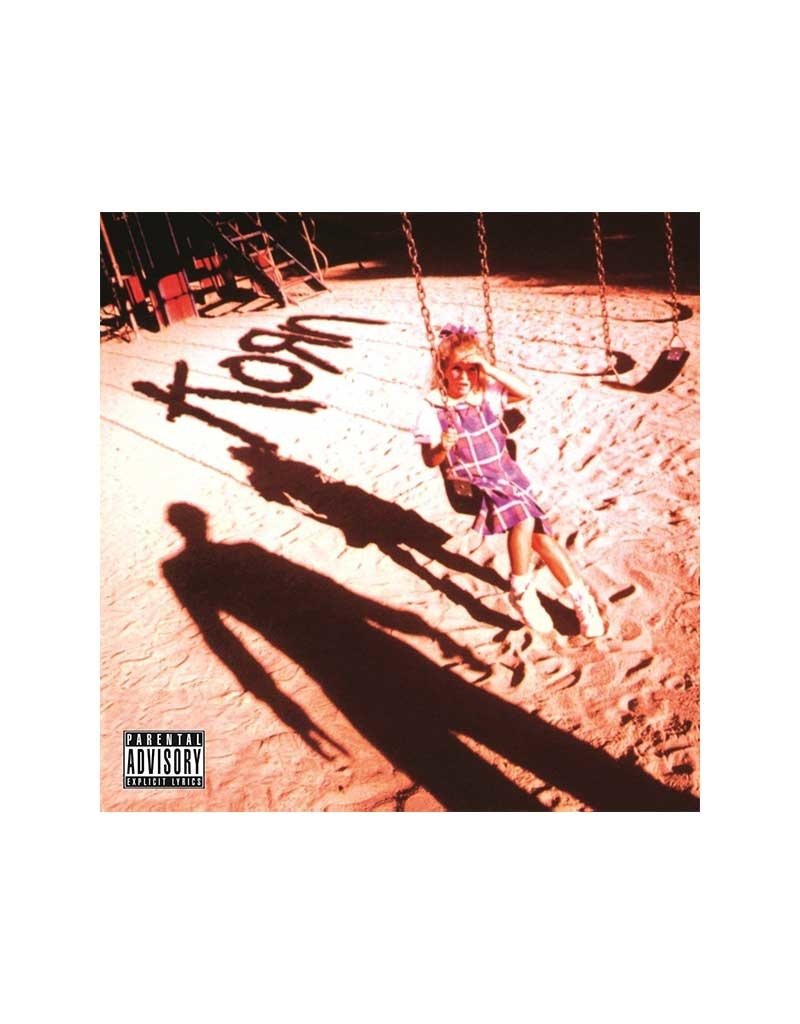 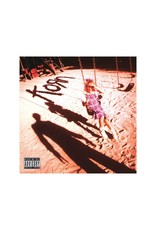 Korn's first album was released in 1994 and changed the metal scene by incorporating hip-hop elements, inspiring countless other Nu-Metal bands in the process. The albums main themes deal with drug abuse, child abuse, and bullying. "Korn" was well-received critically when released and is seen as one of the most important metal albums of the 1990s, with Rolling Stone ranking it number 30 on its list of "100 Greatest Metal Albums of All Time".