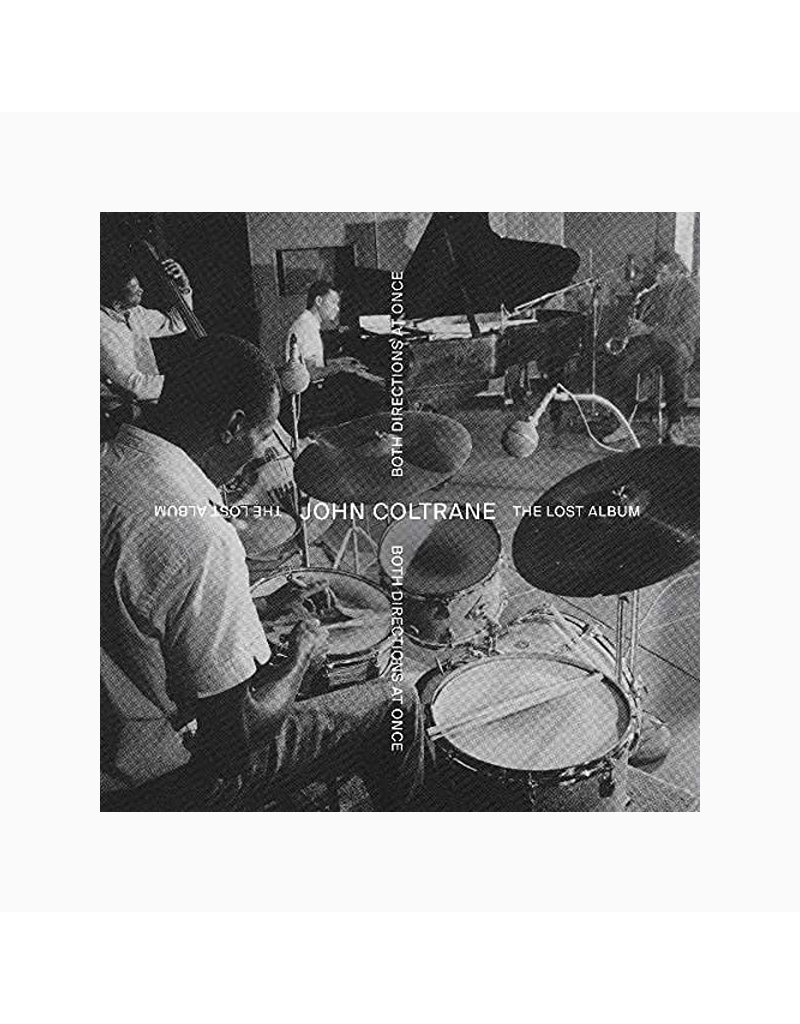 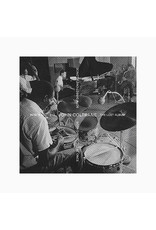 John Coltrane - Both Directions at Once

Called Coltrane’s lost album, “Both Directions at Once” was recorded in the early ‘60s during his Classic Quartet period but would not see publishing until 2018. It was recorded in the period after the release of “Coltrane” which at the time saw heavy criticism from largely white critics seeking more traditional jazz. His label, Impulse! Records saw to it that Coltrane’s next three releases would reign it in resulting with “Ballads,” “Duke Ellington and John Coltrane” and “John Coltrane and Johnny Hartman.” This lost album would be recorded literally the day after the latter album was completed. It’s a snapshot of Coletrane’s pent-up creativity released, taking the jazz star out to lunch before his magnum opus, “A Love Supreme.”