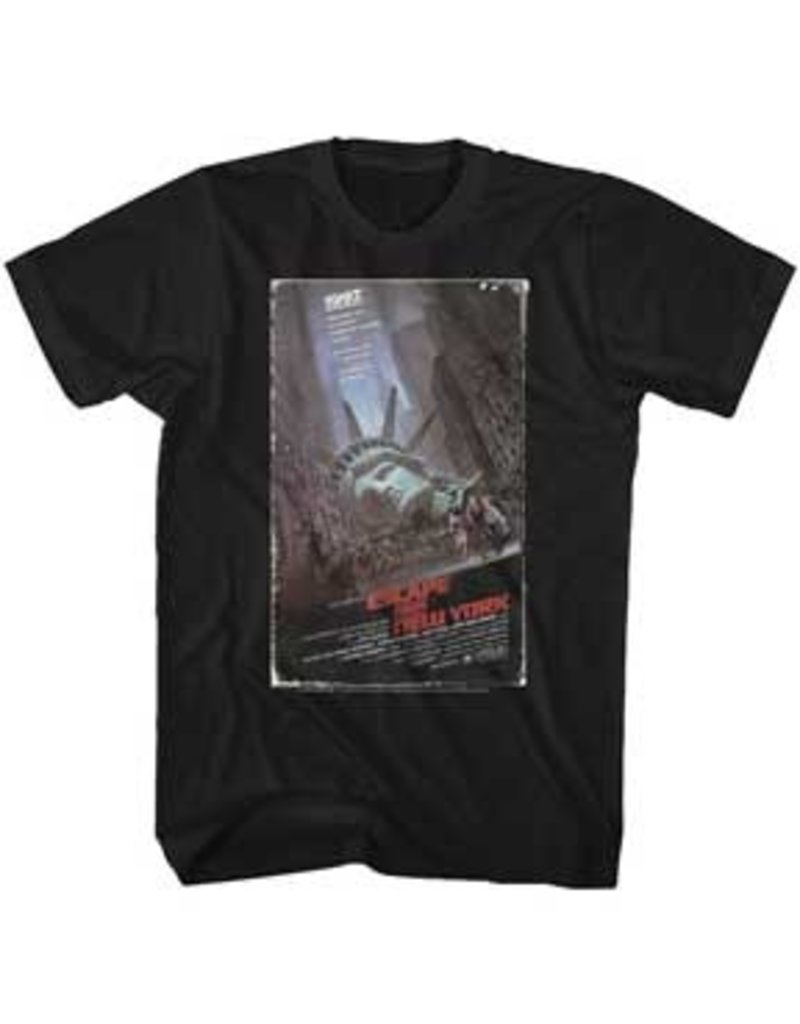 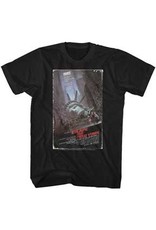 $22.99
This officially licensed Escape from New York t-shirt is made out of 100% cotton.

The 1981 movie Escape from New York took place in 1997 in a crime-ridden United States, which has converted Manhattan Island into the country's sole maximum-security prison. Air Force One is hijacked by anti-government insurgents who deliberately crash it in New York City. The main character who is an ex-soldier and current federal prisoner is given just 24 hours to go in and rescue the President, after which, if successful, he will be pardoned. 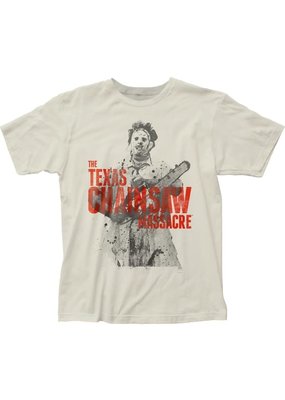 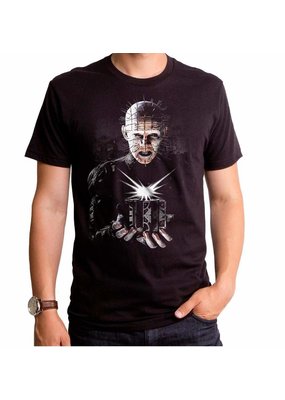 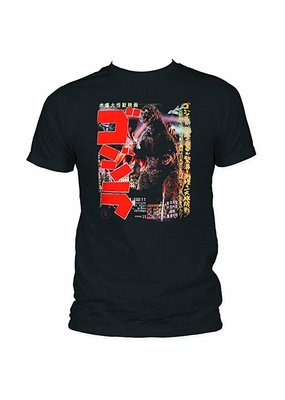 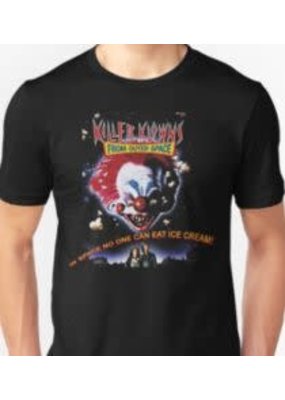 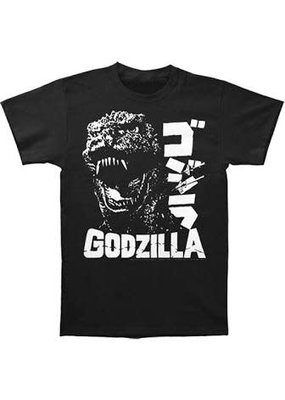 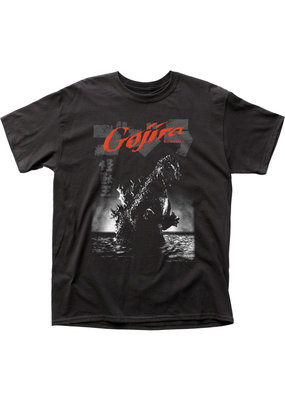 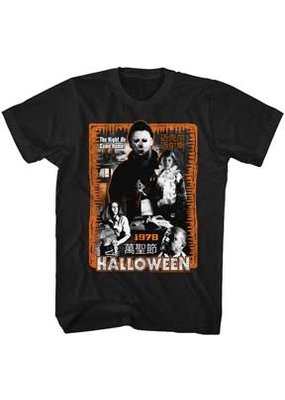 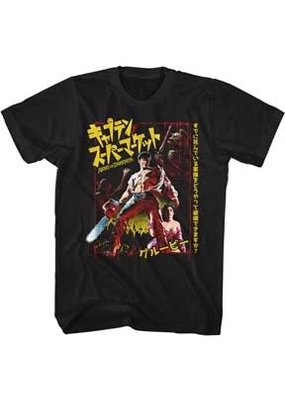