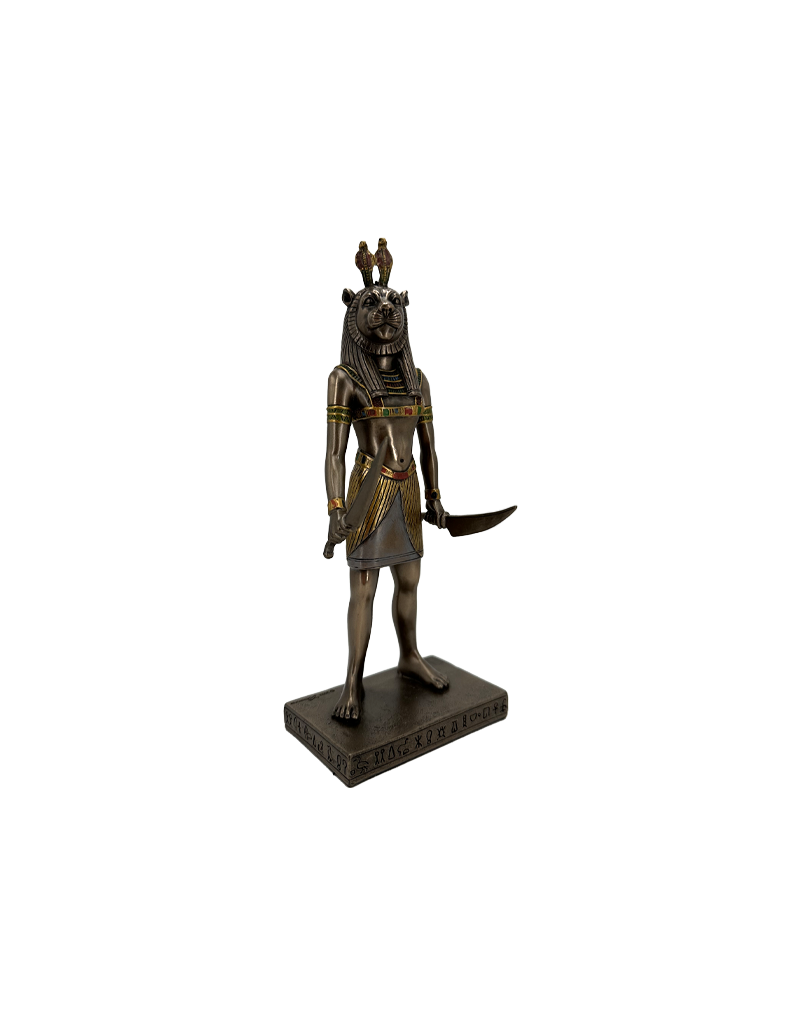 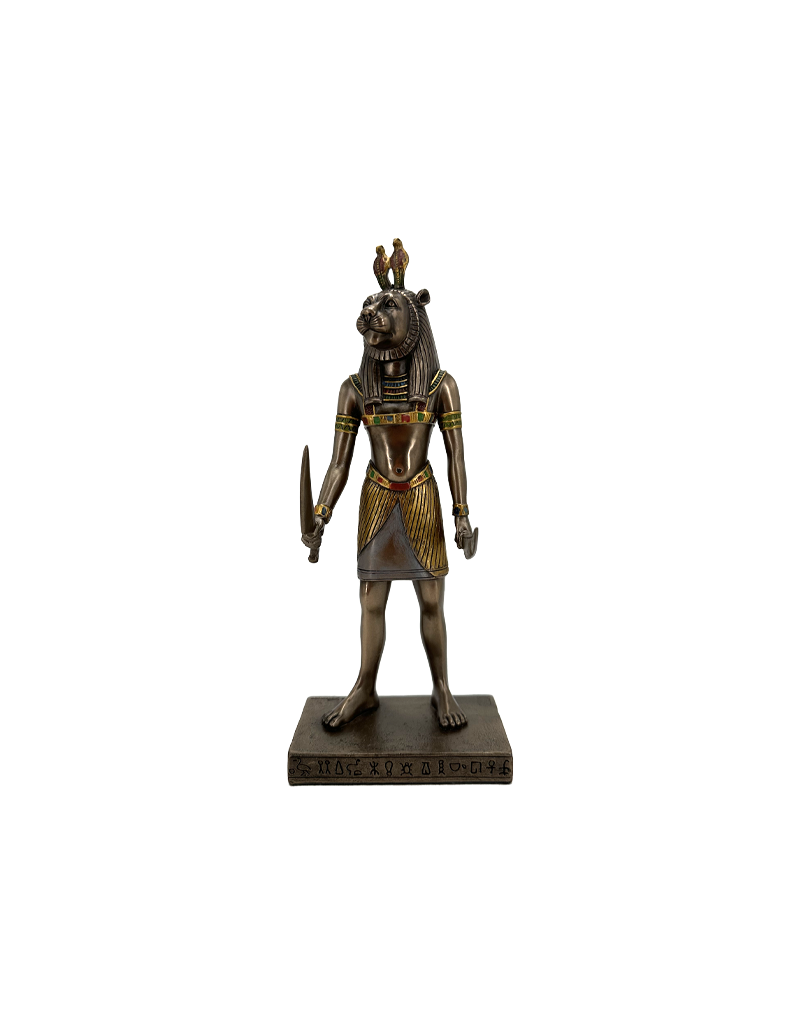 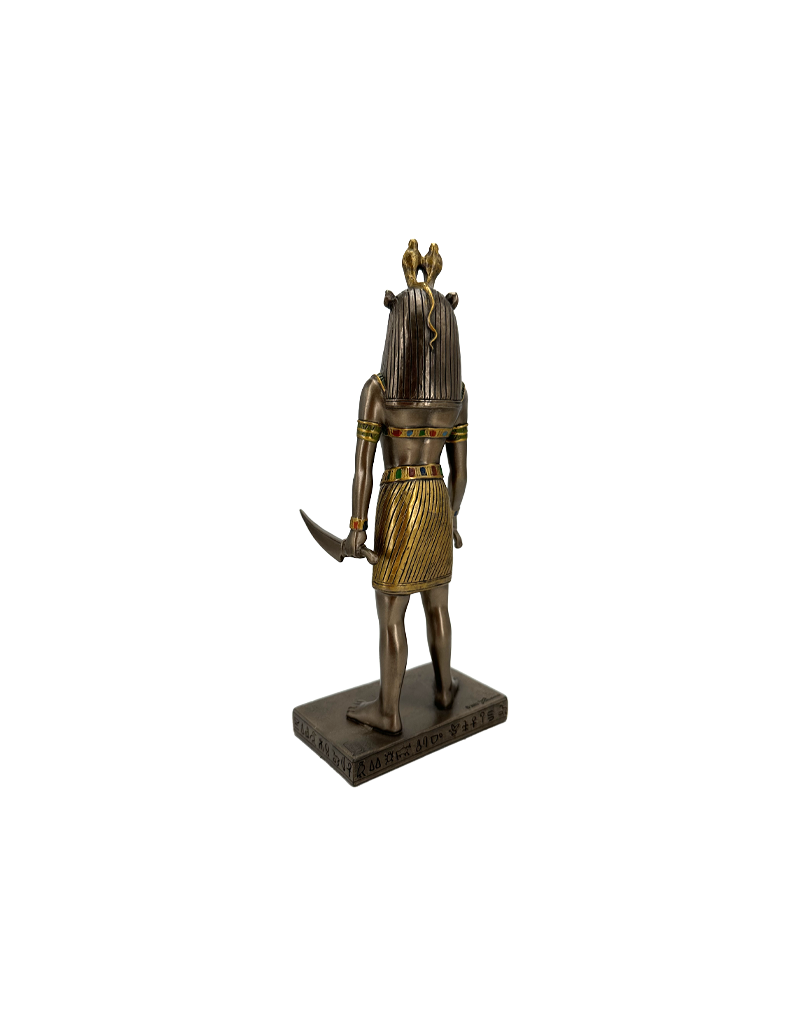 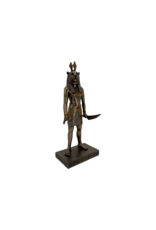 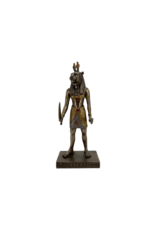 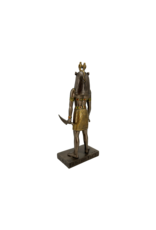 Known as Sekhmet the Bloodthirsty, this ancient Egyptian goddess was called upon in times of war and conflict to defend the people of Egypt with her fire and wrath. Depicted as part lioness, Sekhmet was thought to be the sister and counterpart of Bastet, representing a darker aspect of their duality. Festivals celebrating this goddess usually consisted of sacrifices and excessive drinking as a way to honor her for sparing all of humanity after they revolted against the sun god Ra. Use this statue of Sekhmet to honor the dualities of life and death, as well as the importance of knowing both the poison and the antidote. 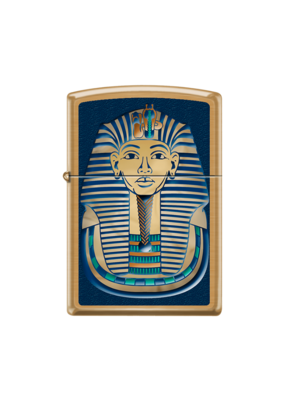 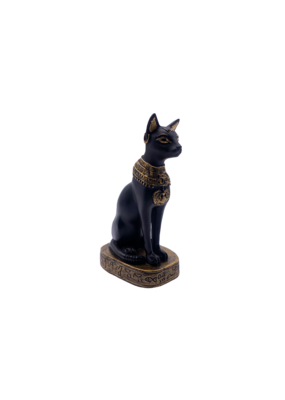 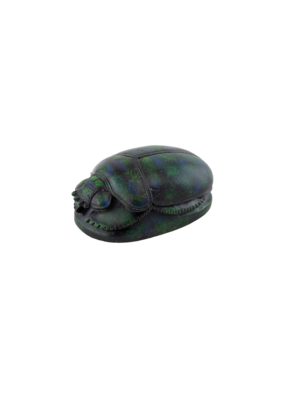 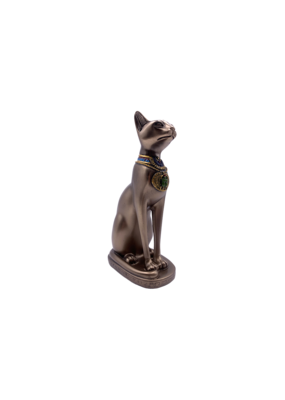 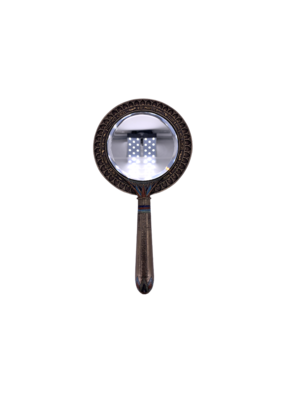 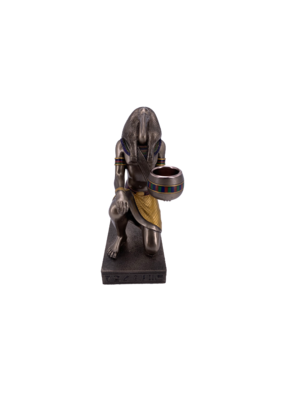 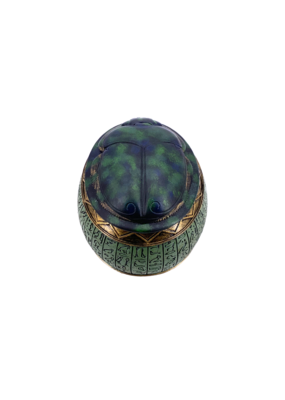 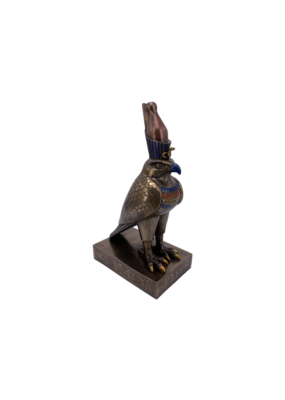 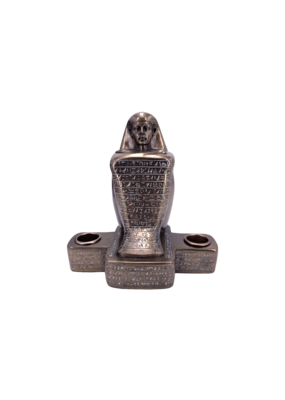 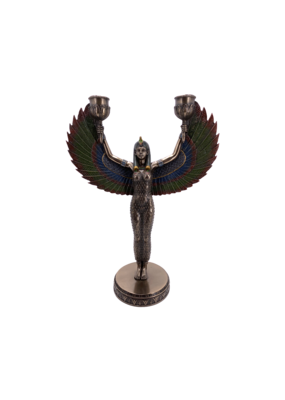