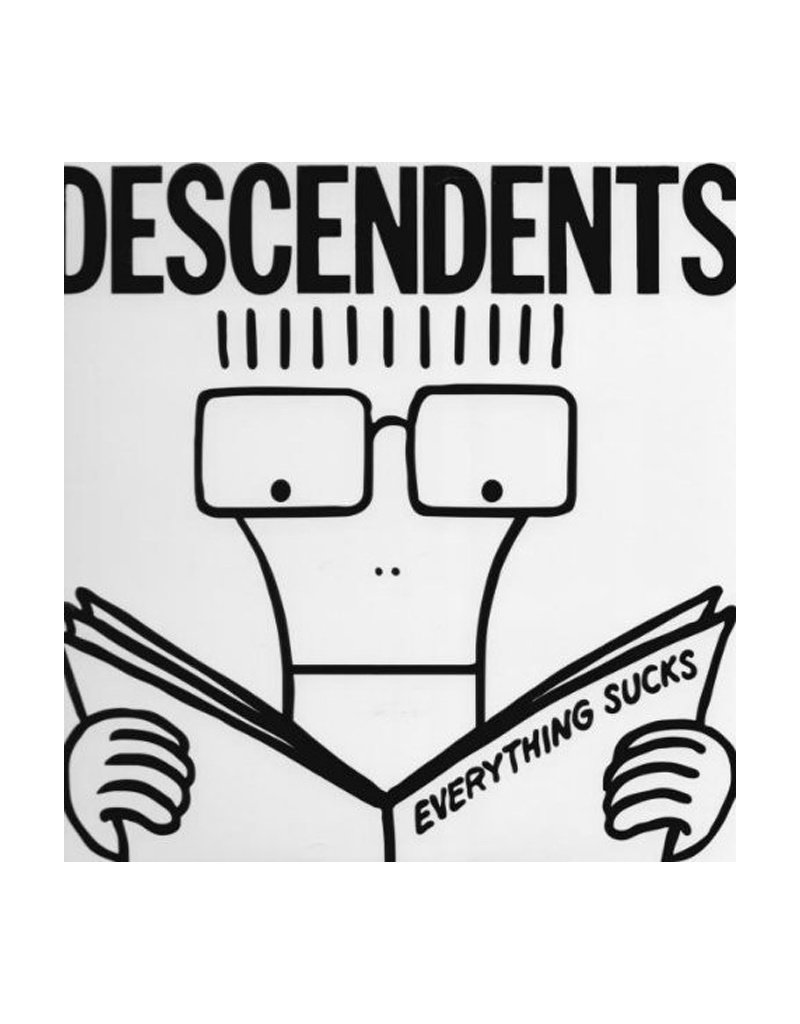 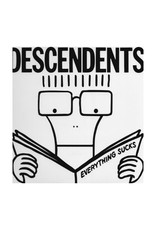 $24.99
Dorks age but forever remain. One of the first American pop-punk bands, the Descendents return with "Everything Sucks" to show "young" punks how it's done before Milo has to go back to researching plants or whatever.

On “Everything Sucks,” Descendents was back and bigger than ever. Released in 1996 after nearly a decade since Milo went to study biochemistry, the band was already catching like fire with the explosion of 90s alt-rock pouring on like kerosene. Literal descendants of the band like Green Day and Sublime brought the sound to the mainstream and were ready to capitalize on the hype. The release landed in the top #200 billboard with its speeding guitars and catchy melodies.