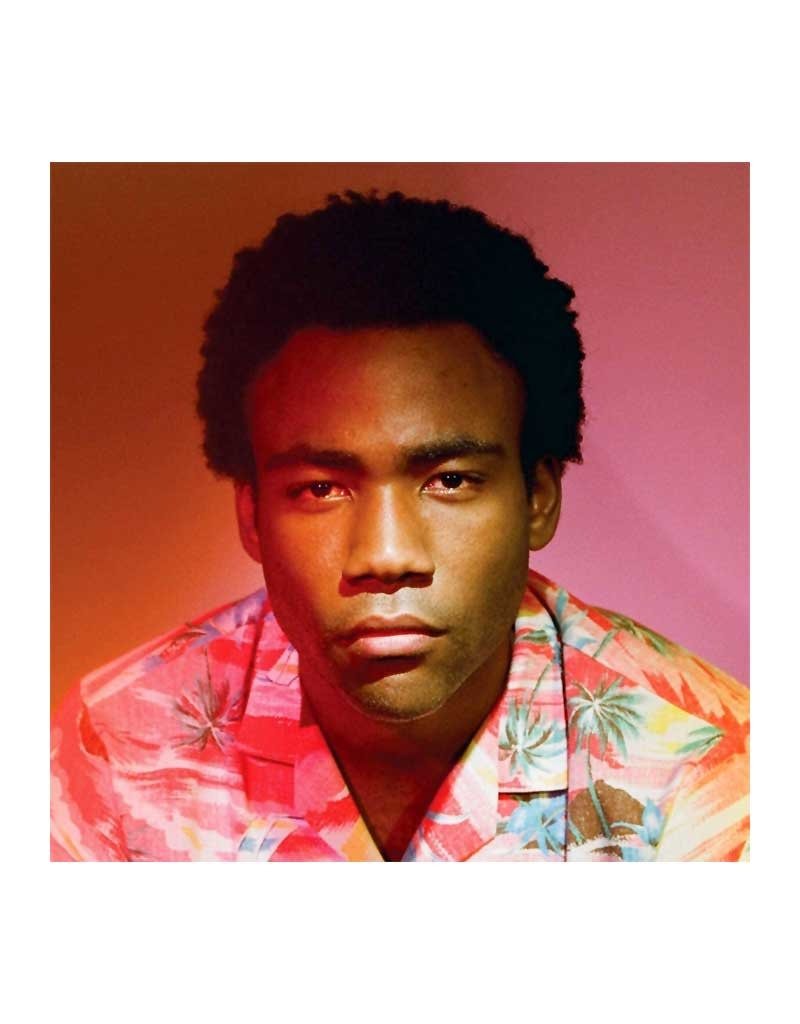 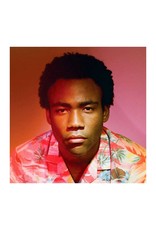 Childish Gambino - Because the Internet

Because the Internet is the second studio album released by Donald Glover under his stage name Childish Gambino. Initially released in 2013, the album offers commentary on the issues created by the internet-obsessed society in which we currently live. Instead of just releasing an album, Donald Glover wanted to build a whole world, releasing a companion screenplay and short film, "Clapping for the Wrong Reasons". Because the Internet was a quick hit with fans, debuting at the #7 spot on the Billboard 200, the #1 spot on Billboard's Top Rap Albums, and was nominated for Best Rap Album at the 2015 Grammy Awards.