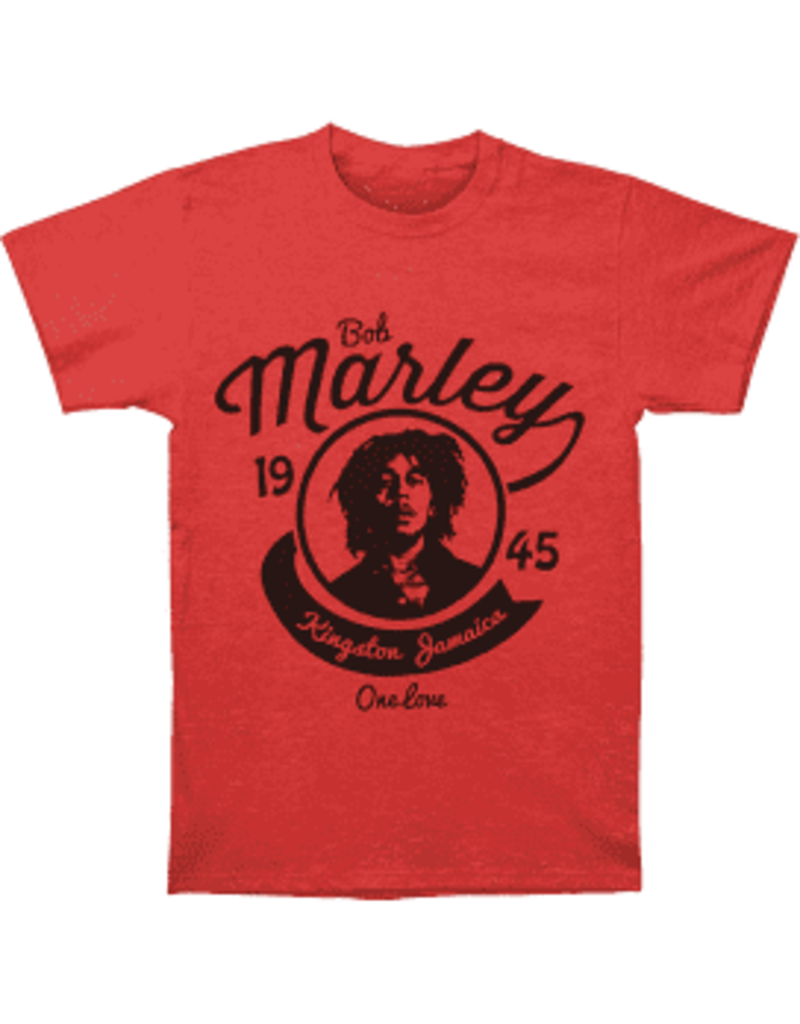 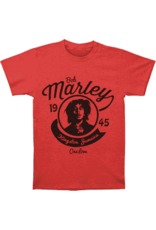 Kingston, Jamaica is where Bob Marley spent a large portion of his life. Not only is it the capital and the largest city in the county, but it also holds The Bob Marley museum. 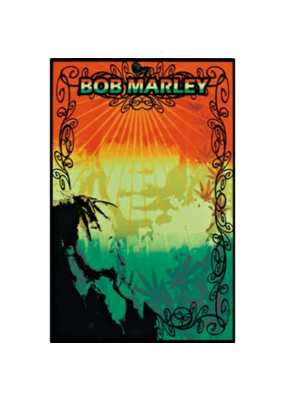 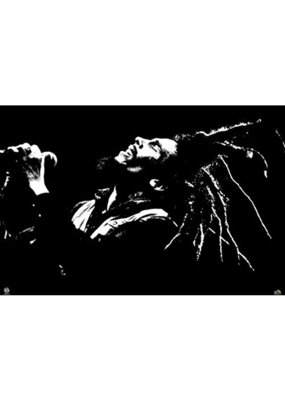 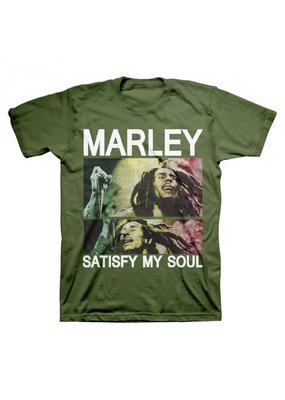 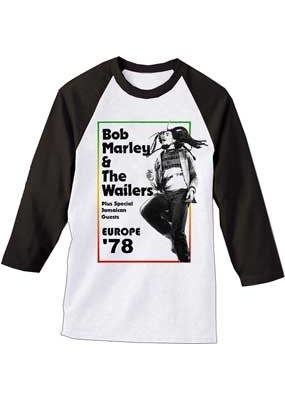 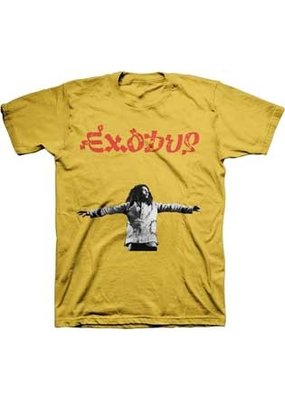 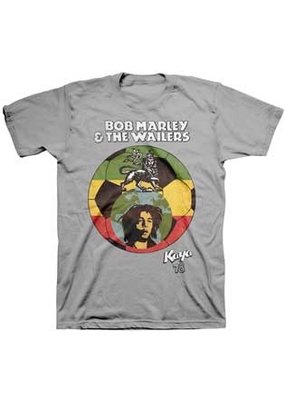