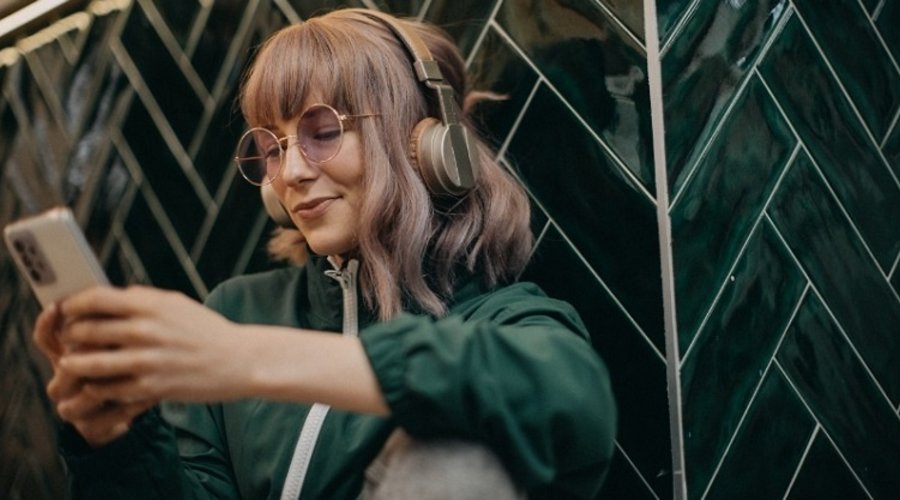 Unwrap the music most played in our New Orleans record store this year.

We have been eagerly awaiting the arrival of our Spotify Wrapped for 2022.

Spotify Wrapped gives Spotify users summary information about the music, musicians, and genres that they have listened to most over the past year -- or rather, from January 1 to October 31.

It's great to see how your music taste has changed over the years and to be able to share that information with friends, family, and fellow music fans on Instagram. We have enjoyed browsing everyone's stories and checking out which artists made it into the top ranks during one of the most fun events of the year.

We'd love to share our Spotify Wrapped with you. Drop by and share yours with us as well.

Mapache (Spanish for "raccoon") is the brainchild of Clay Finch and Sam Blasucci. According to their website, the band "grew from a casual project of two longtime buddies to one of the most formidable cosmic-folk acts around."

Mapache blends gorgeous harmonies with melodic folk sounds that take you back to the early 60s. The sound is radiant and sunny, reminiscent of Neil Young and the Flying Burrito Brothers.

Despite its southwestern style, Lord Huron actually hails from the town of Okemos, Michigan.

Begun as a solo project by Ben Schneider, Lord Huron grew into more when his live shows started to take off. The band's name is inspired by one of the Great Lakes, Lake Huron, near where Schneider grew up.

Lord Huron's serene sound takes you on burro back through the red rocks of the American southwest before gently setting you down on the peaceful mossy riverbank of a redwood forest.

Kurt Samuel Vile sticks to his Pennsylvania roots when bringing us his musical genius. The smart, catchy lyrics tell stories of his life and stick in your head like indie glue. Bob Dylan, Bruce Springsteen, and Randy Newman are among those who have inspired his music.

Born in Adelaide, Australia, Sia Kate Isabelle Furler moved to London and, in 2005, to New York City. In 2014, her sixth studio album as a solo recording artist reached number one in the Billboard 200. She has also backed tracks for various DJs and electronic music sets. Her strong yet nurturing voice is instantly recognizable and imparts a sunny Aussie energy to every track she's on.

In 2000, when Eric Johnson was teaching at The Old Town School of Folk Music, Fruit Bats, started in 1997, was not yet a full-fledged rock band. At the time, Johnson was also a guitarist for groups like Califone and The Shins and had formed a rock band called I Rowboat. After I Rowboat disbanded, Fruit Bats picked up steam, and the small band released its first album, "Echolocation," in 2001.

Check out our top five streamed songs of 2022 and see if you agree with our view of the talent of these artists.

"In The Morning Light," Mapache

"The Bottom of It," Fruit Bats

Drop by the store to share your own favorite music with us. And while you're at it, why not also pick up a few physical copies of the tracks you enjoy the most? Got some old records you’re looking to swap? We sell and trade, so bring ‘em in!