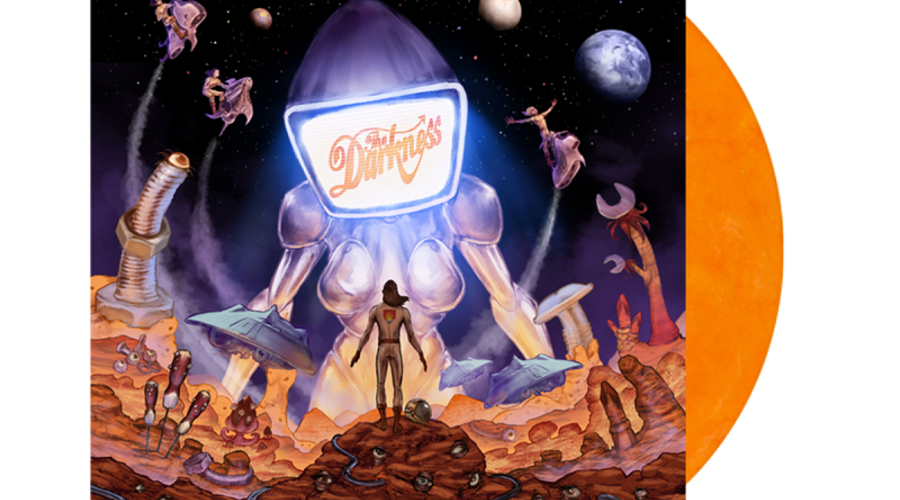 It's a new month; ergo, new music releases are hitting the shelves at Mushroom New Orleans. Here are five we're excited about.

This is the band's third studio album. Their debut album, "Nathaniel Rateliff & The Night Sweats," is now certified Gold, having sold over a million records worldwide. Their second, "Tearing at the Seams," was released in March 2018, also to critical acclaim. The latest production, recorded in Rateliff's new Colorado Broken Creek studio, "feels almost like a tribute album," muses RIFF magazine; it is "a collection of songs that celebrate the band's influences from the worlds of rock, pop, soul and R&B."

The band's eighth studio album, following "Certainty Waves" (2018), was apparently written as guitarist and vocalist Meric Long began to suffer from arthritis in his fingers. So the new work is both a contemplation of the implications of losing the ability to play and a thank you to fans. To promote the album, The Dodos will tour the West Coast in late 2021 and other U.S. cities in early 2022.

The singer's much-anticipated fourth LP is almost here. The lead single of "30," "Easy on Me," is Adele's first song in five years. It shot to number one in the UK singles chart, topping the record set by Ariane Grande in 2019. Adele wrote the album between 2018 and 2021. The standard version is 12 tracks, but a bonus edition will have an extra three songs, including a duet with Chris Stapleton. "30" is influenced by Adele's divorce from ex-husband Simon Konecki. She also tackles motherhood and the nature of fame.

This follow-up to "Wild Things" (2016) is upbeat guitar-led rock reflecting the personal transformation of New Zealand singer-songwriter Pip Brown, who has been afflicted by depression and skin cancer. Now recovered, Brown has put her experience into words. "Time Flies" also includes contributions from and collaborations with Tommy English, Josh Fountain, and Chris Stacey.

The British glam rockers say: "Drop the needle anywhere on 'Motorheart' and be instantly transported from this moaning and weeping vale of tears to Elysian fields of rock where all hands are raised. The drinks -- just as in the Club Tropicana of yore -- are free, and everyone wears a pleasingly salacious grin. Does it rock? Is the sun hot?"