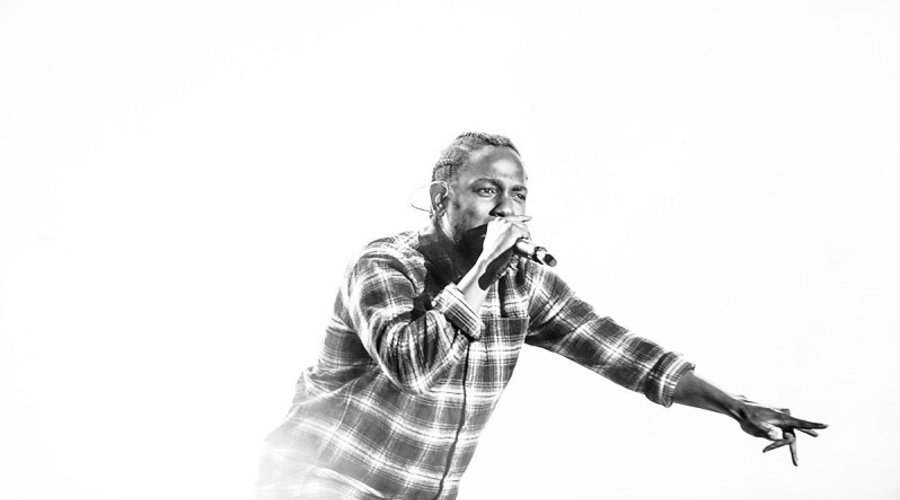 It’s May in New Orleans, and you know what that means—Jazz Fest, Bayou Boogaloo, crawfish festival after crawfish festival, and the best shows at Frenchmen Street clubs, where touring musicians sit in with local legends. There’s no better time or place to be a music fan—and we don’t believe you can ever have too much of a good thing. This is why we’re dedicating this post to some stellar, highly anticipated May album releases. If ticket prices have your bank a little strapped, worry not! You can bring your unwanted albums and DVDs to Mushroom New Orleans for sale or for trade. Get ready to fall in love with brand new music. Here are just a few of the records this month has in store.

These art-rockers have come a long way from their humble Canadian roots, when they were known to petition the audience for a spot to crash after their shows. They’ve racked up a Grammy and countless No. 1 hits, and newly departed bandmate Win Butler has made New Orleans his part-time home. (He’s a frequent fixture at weird Mardi Gras after-hours clubs and unsettlingly tall.) Not surprisingly, part of this album was recorded here, which may explain why it makes you want to sing along, from the first listen.  Arcade Fire is basically a local band, right? Right.

Let’s put aside all the baby mama drama the album’s cover spawned in the media and revisit some of Lamar’s Grammy-garnering hits. “To Pimp a Butterfly” is a pretty hard album to top, and “Damn” actually won a Pulitzer (yes, he is the first rapper to garner the honor). Lamar was tight-fisted about the sound of “Mr. Morale & The Big Steppers,” not issuing advance copies to the media (which may explain their fixation on the cover). At the time the post was written, the album hadn’t dropped and we couldn’t share specifics about the tracks. That doesn’t make us less excited, though. It probably makes us more excited.

Sharon Van Etten, “We've Been Going About This All Wrong”

Ever wish you had an album that would instantly transport you to a dim, cozy coffee shop with a purring cat resident, worn couches, well-thumbed paperbacks, and rain falling gently outside the half-shuttered windows? Now you do. Van Etten’s poignant contralto sings in a gentle, melancholy fashion about falling stars and mistakes. It’s still got a bit of a groove, though. All you need now is a caffeine high.

The indie rockers treated fans to their new release’s hard-rocking lead single, “Wild Child,” to tide them over earlier this year, but the whole enchilada is ready to be deliciously consumed, and the band’s chemistry is evident in every riff. “We just sat around a table with acoustic guitars and worked out a song ahead of time,” guitarist Dan Auerbach told UCR. “It was fun as hell.” So is listening to the album they created.

So that’s our list of most hotly anticipated May drops. What’s on yours? Come on by and share your favorites with us. We’re open every day from 10 a.m. to midnight.