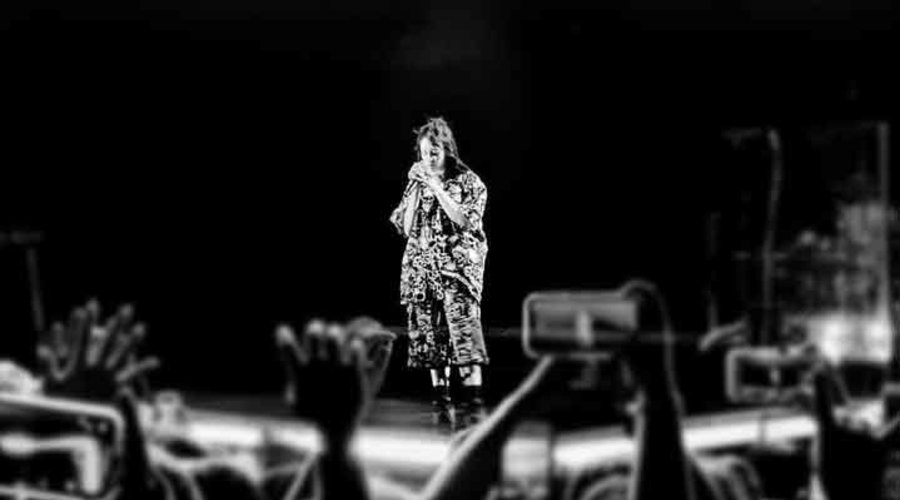 And the Best Record of the Year Goes To...

Dance and Psychedelia Among Favorites at Mushroom New Orleans

Why should Spotify and Pitchfork have all the fun? We're joining in the entertaining challenge of looking back at 2019's musical offerings and listing the top of our chart.

Any kind of ranking is totally subjective, but here's our list of amazing albums that 1. Deserve to be commended and 2. Sound even more amazing on vinyl. Keep reading to find out our faves!

PSA: If you haven't figured it out already, Lana Del Ray's talent is as real as her lips are fake. Named the best album of 2019 in Pitchfork's readers' poll,  the title track of "Norman Fucking Rockwell" has been nominated for Song of the Year at the Grammy Awards. Rolling Stone critic Rob Sheffield wrote that "the long-awaited 'Norman Fucking Rockwell' is even more massive and majestic than everyone hoped it would be. … a tour of sordid American dreams, going deep cover in all our nation's most twisted fantasies of glamour and danger." For anyone who wrote her off as a sad girl waifu, Del Ray has this to say: "You took my sadness out of context ... I ain't no candle in the wind." Urban Outfitters released an exclusive pink vinyl run of "Norman Fucking Rockwell," and if it isn't already on your turntable, along with some other essential tunes, it fucking should be.

London-based quintet Vanishing Twin is fronted by Cathy Lucas, who learned that she was supposed to have been a twin, but she absorbed her sibling in utero. That lost sister haunts Lucas's sonic landscape of psychedelia and Sun Ra influences. "The Age of Immunology" was released on black and limited-edition spiral vinyl, and that medium provides the best way to access its emotional journey.

The Chemical Brothers, "No Geography"

It's hard to believe that rave patriarchs Tom Rowlands and Ed Simons have been making music as The Chemical Brothers for 30 years, especially when they're turning out dance-worthy albums that slap as hard as a greatest hits collection. That's the case for their ninth studio album, "No Geography," which includes party-hearty jams "Bango" and "We Got to Try." Like any 1990s rave anthems, these sound best pumped at full volume on vinyl, and like any good DJ set, the album takes the listener on a journey. It's a slow burn that builds to a rave-tastic crescendo that rivals any sweaty 2 a.m. dance floor.

Billie Eilish, "When We All Fall Asleep, Where Do We Go?"

She's pale and prefers baggy sweatsuits to bandage dresses; she's challenging yet vulnerable; she's unabashedly the "might seduce your dad type"; and she's the first bona-fide Gen Z voice to gain widespread acclaim in the musical sphere. Named Spin's 2019 Artist of the Year, Eilish (who just turned 18) was born to two musicians and has been writing songs since she was 11. When she and her brother Finneas O'Connell collaborate as songwriters; they "like to completely make up things and become characters" and "have songs that are really fictional." Plus, you can get this album on glow-in-the-dark vinyl ... how cool is that?

What albums did we miss? What releases are you looking forward to in 2020? Stop by Mushroom New Orleans and let us know. Our roots are in the record swapping business, and we’ve been collecting vinyl since the ‘70’s, so you can trust our selection is competitive and browse-worthy. Happy holidays!