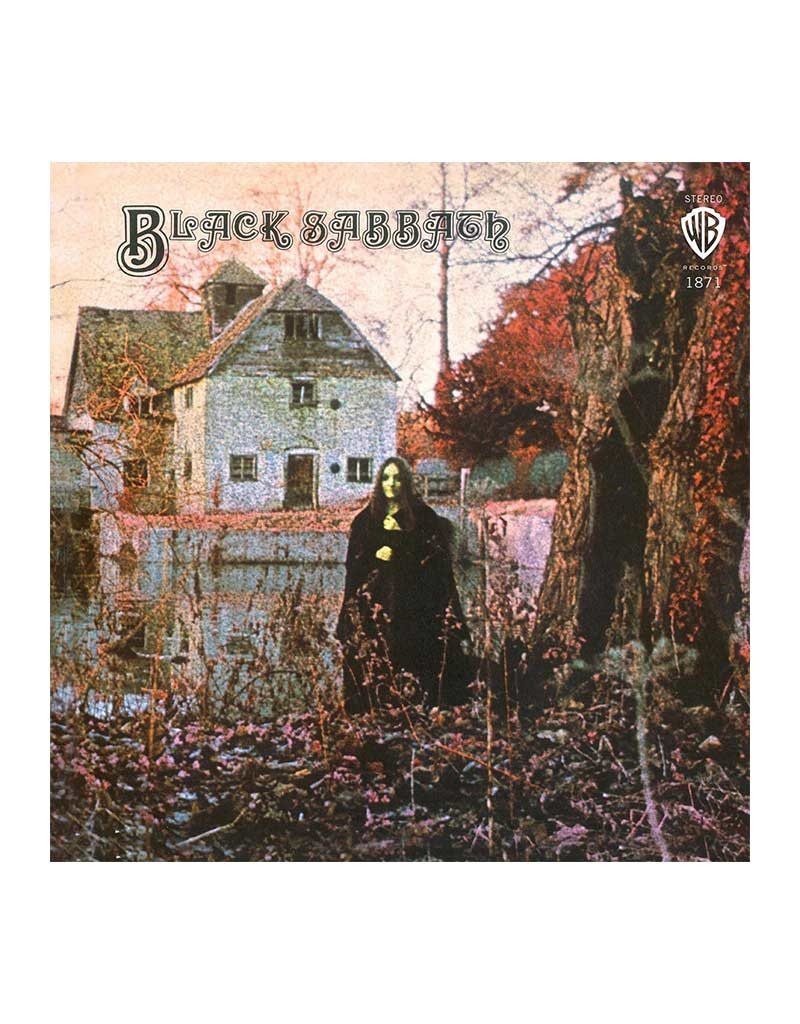 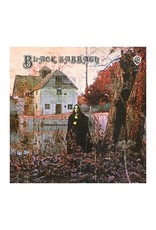 The groundbreaking, self-titled debut album from British hard rock band Black Sabbath is considered by most to be the start of the heavy metal genre. The opening title track is often cited as the beginning of doom metal. The music and lyrics were quite dark for the time of its release, with Tony Iommi's distinctive down-tuned playing style, occult based lyrics, and Ozzy's haunting vocals, they laid the foundation for a new style of music they would come to perfect over the next decade. While not received positively by critics when it debuted, retrospective reviews have been much more positive. The album has been on many greatest albums lists with Rolling Stone putting it at number 355 on their "500 Greatest Albums of All Time" list. Included on the album are the classics, "Black Sabbath", "The Wizard", and "N.I.B.".