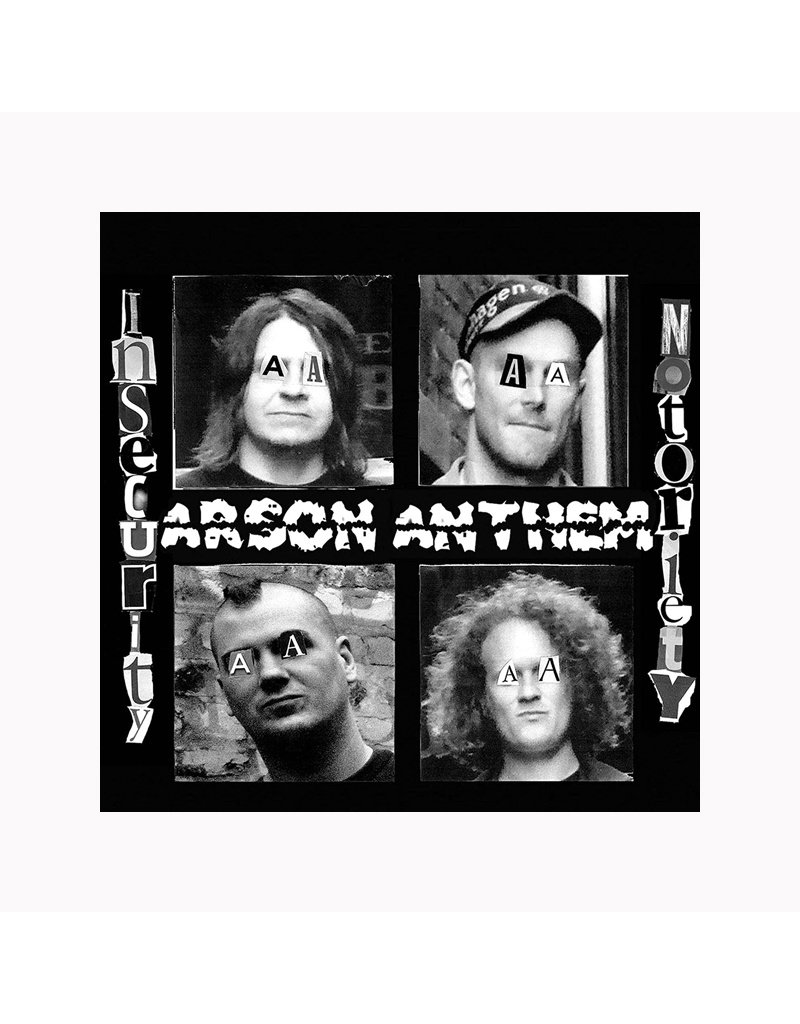 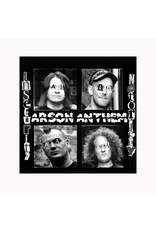 Arson Anthem is the New Orleans all-star band composed of the local scene's most famous metalheads and punks. On vocals is EYEHATEGOD’s Mike IX Williams, guitars Phil Anselmo (vocalist of Pantera and Down) and Hank Williams III (Assjack). After Hurricane Katrina, Williams moved into Anselmo’s apartment where they spent time listening to hardcore albums, inspiring the two to start a band. They would record a few small projects but their studio debut and only album was “Insecurity Notoriety.”