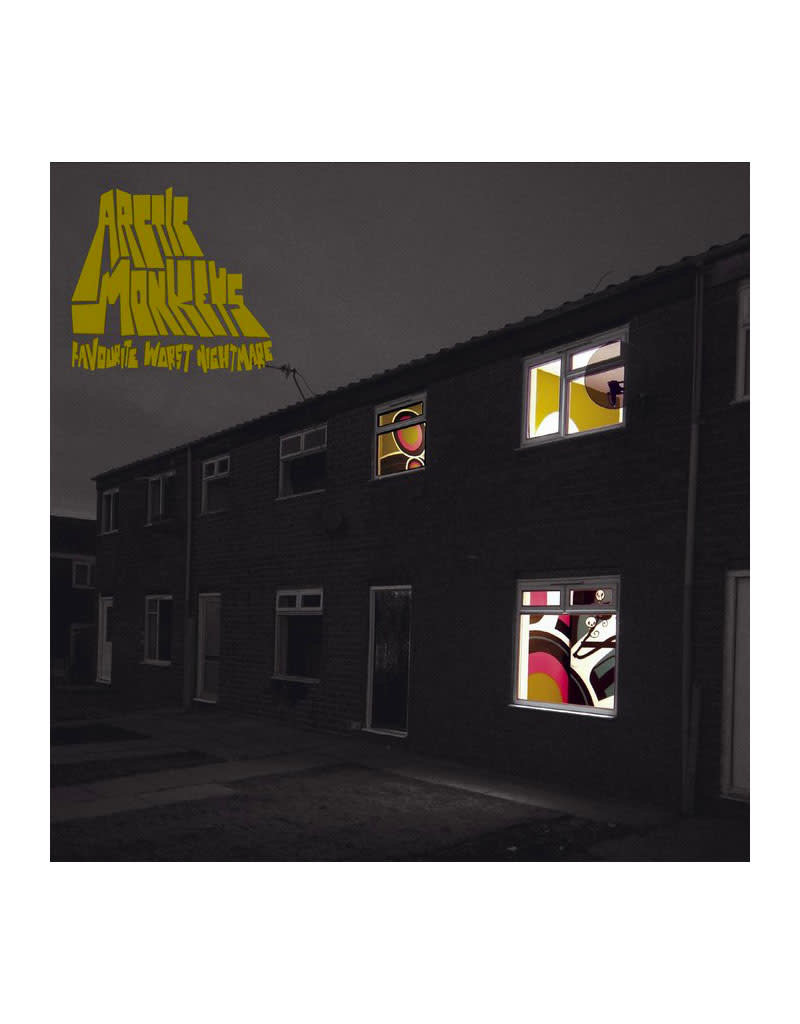 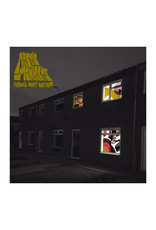 Favourite Worst Nightmare is the second album from the Arctic Monkeys, and is considered the start of the band's change of sound with each album following their debut. The album's songs are much faster and heavier than their debut, and it features lyrics with more emotional depth. The album was a huge hit both critically and commercially, topping the UK charts while selling over 200,000 copies in the first week. Their follow-up to the fastest-selling debut in UK history helped establish the group as one of the best indie rock bands of all time.