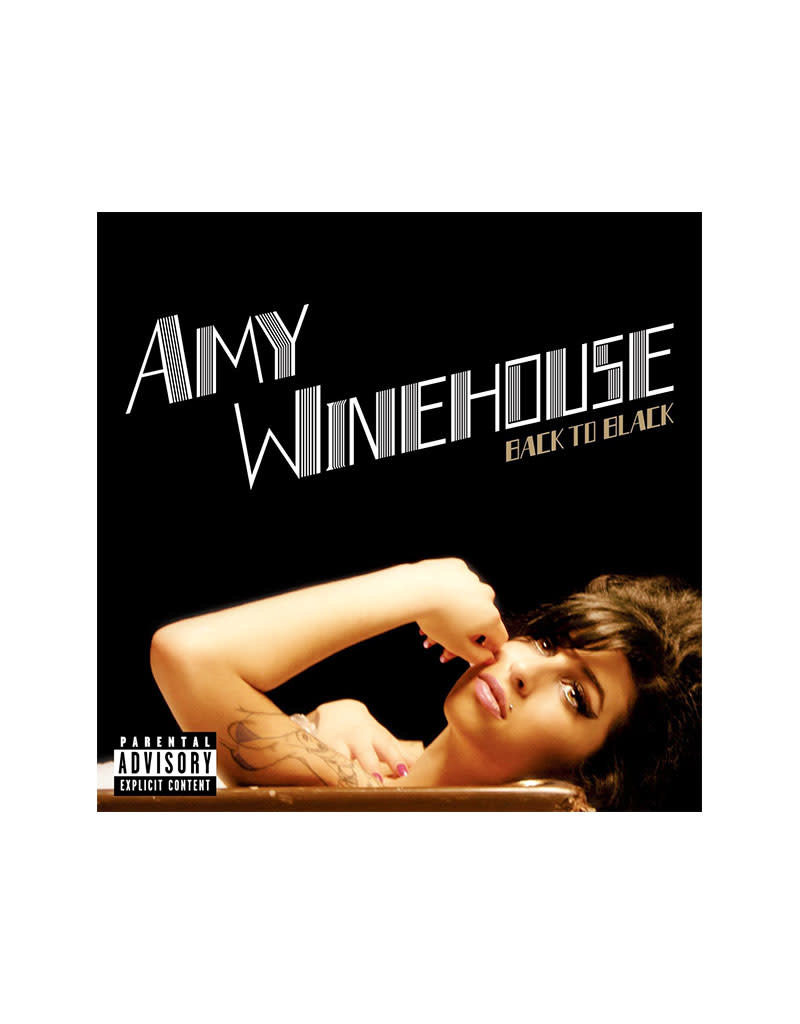 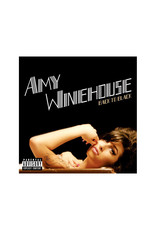 Amy Winehouse - Back to Black

Back to Black was the 2006 hit album from Amy Winehouse. Winehouse based much of the album's lyrical content on her tumultuous relationship with her ex-boyfriend, who had left her to chase an ex-girlfriend. Their short-lived separation spurred her to write an album that explores grief, jealousy, and heartbreak. Produced by Mark Ronson, the music blended 60s style pop and soul with contemporary R&B and neo-soul. The album was a huge hit with critics and consumers alike, receiving widespread acclaim and selling over 16 million copies. Back to Black won numerous awards at the 50th Annual Grammy Awards, including "Record of the Year".