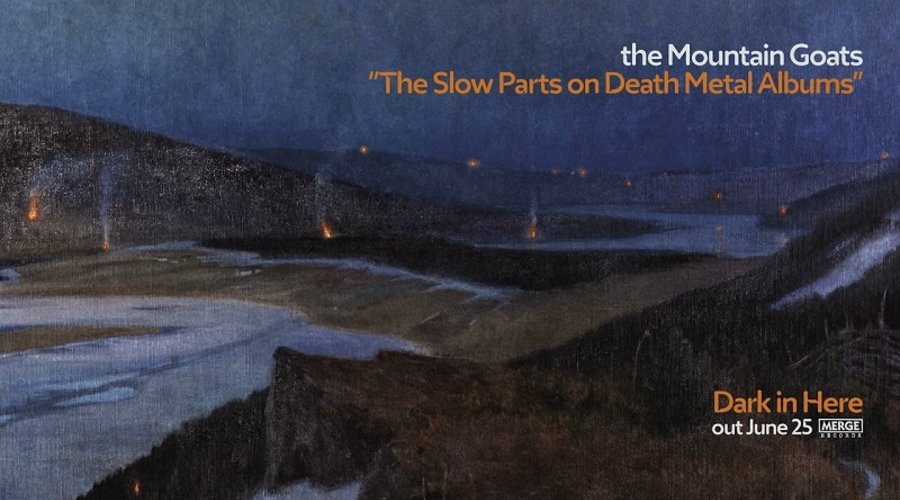 Modest Mouse and Garbage are among new releases dropping this month at your local record store.

Ah, summertime is just about here! Masks are coming off, tours are once again being announced, and new music is filling the air. Here's a look at some of the latest records that are coming to Mushroom New Orleans this month.

Garbage, "No Gods No Masters"

In its first new release in five years, American rock band Garbage has titled its new collection of songs "No Gods No Masters," a phrase commonly used by anarchists. Singer Shirley Manson cited her trip to Chile during that country's protests against inequality and corruption as inspiration for the music. Of the title track, Manson stated, "So, this song is about reimagining our society for the future, for our children, and not making the same mistakes over and over again and allowing greed to corrupt our thinking." "No Gods No Masters" came out June 11.

Another notable release from some industry veterans, "Path of Wellness" from Sleater-Kinney, also hit shelves June 11, marking the first release without drummer Janet Weiss, who left the band in 2019. Speaking of the split, Weiss said, "…I said [to remaining band members Brownstein and Tucker], 'Can you tell me if I am still a creative equal in the band?' And they said no. So, I left."

With local Portland musicians filling in the gap, the self-produced record shows off the band's typical lo-fi, guitar-oriented arrangements beloved by their die-hard fans. Co-headlining the It's Time tour in the U.S. with music giants Wilco, Sleater-Kinney will perform in about a dozen cities this fall.

The first new release from Modest Mouse in six years, "The Golden Casket," drops June 25 and reflects "the liminal space between raw punk power and experimental studio science," according to an official release. The band already has premiered a new video for the track "We Are Between," which shows singer Isaac Brock stranded in a traffic jam. The band hits the road this year, including a stop in New Orleans at The Fillmore on October 12. Doesn't it feel good to hear the words "hits the road" again?

The Mountain Goats, "Dark in Here"

Due out June 25 via Merge Records, the band's long-time home, "Dark in Here" is the 20th record (yes, 20th!) from The Mountain Goats. Just a day after wrapping work on the previous record, "Getting Into Knives," the band drove from Memphis to Muscle Shoals, Alabama, to record this release, smack in the middle of the strangeness that was 2020. Discussing the thoughts and inspiration that fueled the music, frontman John Darnielle stated "If you're looking for a governing theme here, it's calamity, as all the songs are either anticipating one or reflecting one that's already happened."

That's just a small sampling of some of the great records this month has in store. Did we miss any? Stop by the longest-operating independent record store in New Orleans and tell it to our face! We've also got plenty of CDs and records to trade or sell for cold, hard cash. See you soon!