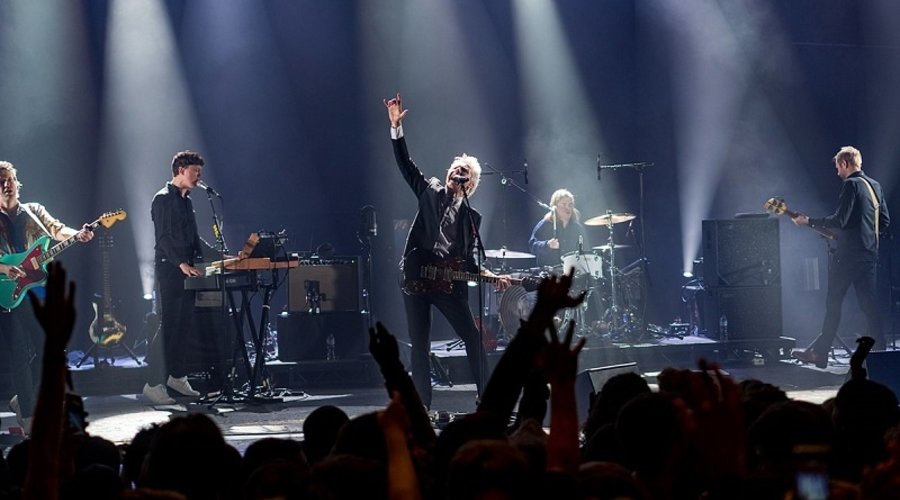 Check out the new releases coming this month at Mushroom New Orleans.

The English crooner Alexander James O'Connor, who records as Rex Orange County, returned on March 11 with an album that he wrote and recorded in 12 days with Dutch producer Benny Sings. Released by Sony Music, this is Rex's fourth studio album. It was preceded by three singles: "Keep It Up," in January; "Amazing," in February; and, in March, "Open a Window," featuring Tyler, the Creator.

The Weather Station, "How Is It That I Should Look at the Stars"
Release Date: March 11

Having praised last year's "Ignorance" as "a masterpiece," The Guardian calls the new album by Tamara Lindeman, who records as The Weather Station, "a parallel work of voice, piano and barely-there, often improvised orchestrations recorded with different musicians; songs too intimate and delicate to fit the Ignorance tracklisting" and compares Lindeman to "fellow complex Canadian" Joni Mitchell. The lead single and video for the album is "Endless Time."

After announcing their return back in early November 2021, the Scottish indie veterans released their first new track in three years, "Billy Goodbye," which the band worked on with Stuart Price of Dua Lipa, Madonna, and Pet Shop Boys fame. The only other new track on "Hits to the Head" is a very danceable "Curious," which also has its own video.

The single "Baby," released on March 1, was a teaser for the highly anticipated fifth studio album by English singer-songwriter Charli XCX, "CRASH." Although Charli XCX had announced the title, release date, and artwork in November 2021, the album was delayed because of the pandemic. This is the artist's last album to be released by Atlantic Records under her current contract with the label. In addition to "Baby," the album was preceded by the singles "Good Ones"; "New Shapes," featuring Christine and the Queens and Caroline Polachek; and "Beg for You," featuring Rina Sawayama.

American musician Machine Gun Kelly will release his sixth studio album under the Bad Boy/Interscope label. Previously entitled "Born With Horns," the album is produced by Blink-182's Travis Barker. Its first single, "Papercuts," was released in August of last year. This slow jam was followed in February by the single "Emo Girl," featuring singer-songwriter Willow Smith and Travis Barker in a punk-emo-themed video.