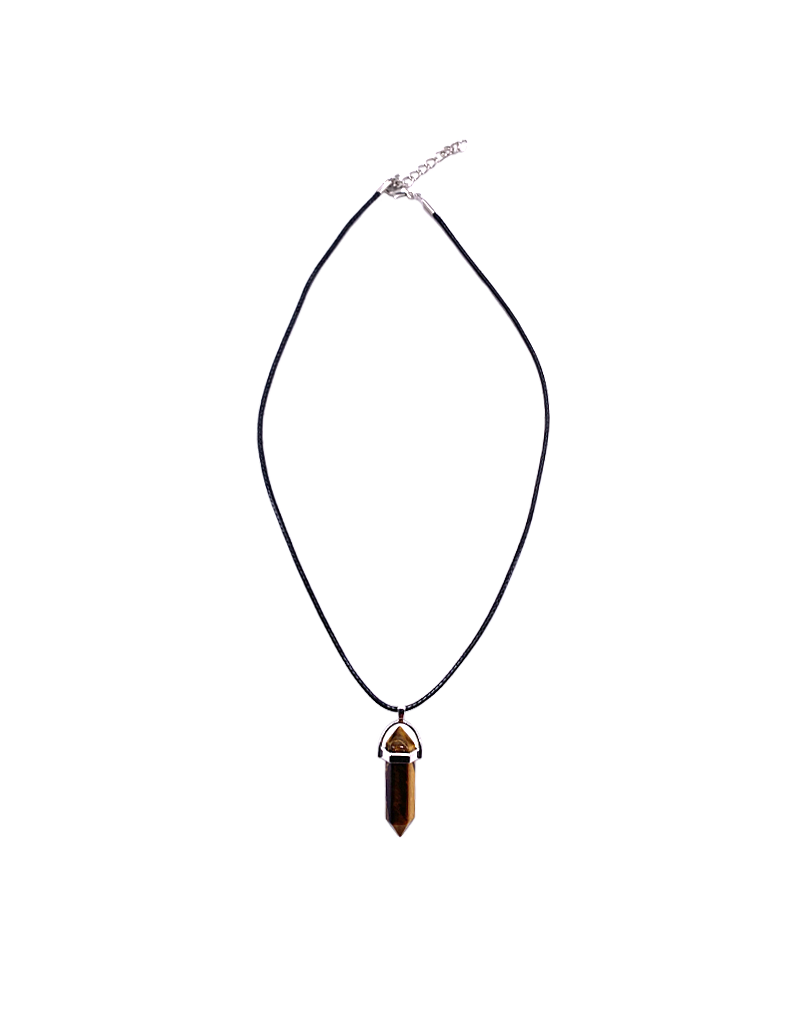 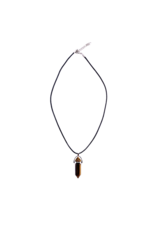 A kind of chatoyant gemstone, tiger's eye is characterized by its bright orangish-red bands over opaque stone as well as its silky appearance. Although relatively common today, high-quality tiger’s eye was rare throughout history. In the 1600s, the price of tigers eyes rose to surpass gold. Roman soldiers sometimes had armor sporting the stone as an amulet protecting them in battle, while other cultures used it to ward off curses and evil spirits. Spiritualists consider it as the stone of self-confidence or inner strength. It helps one build up a positive self-image while promoting courage. 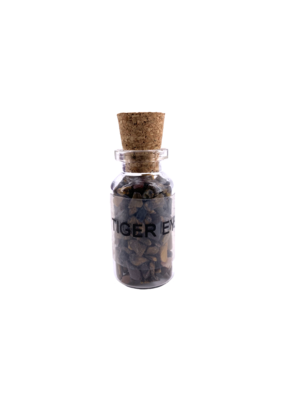 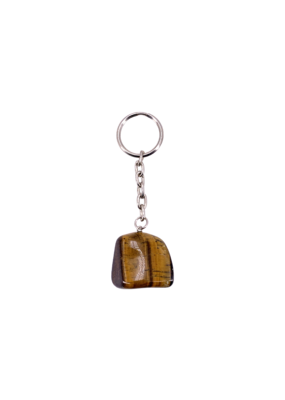 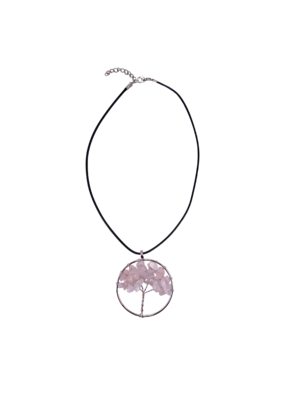 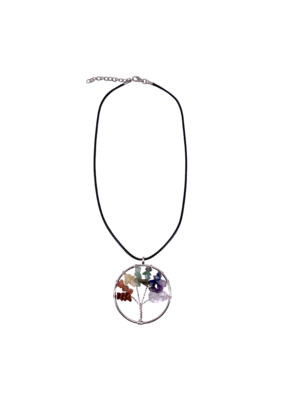