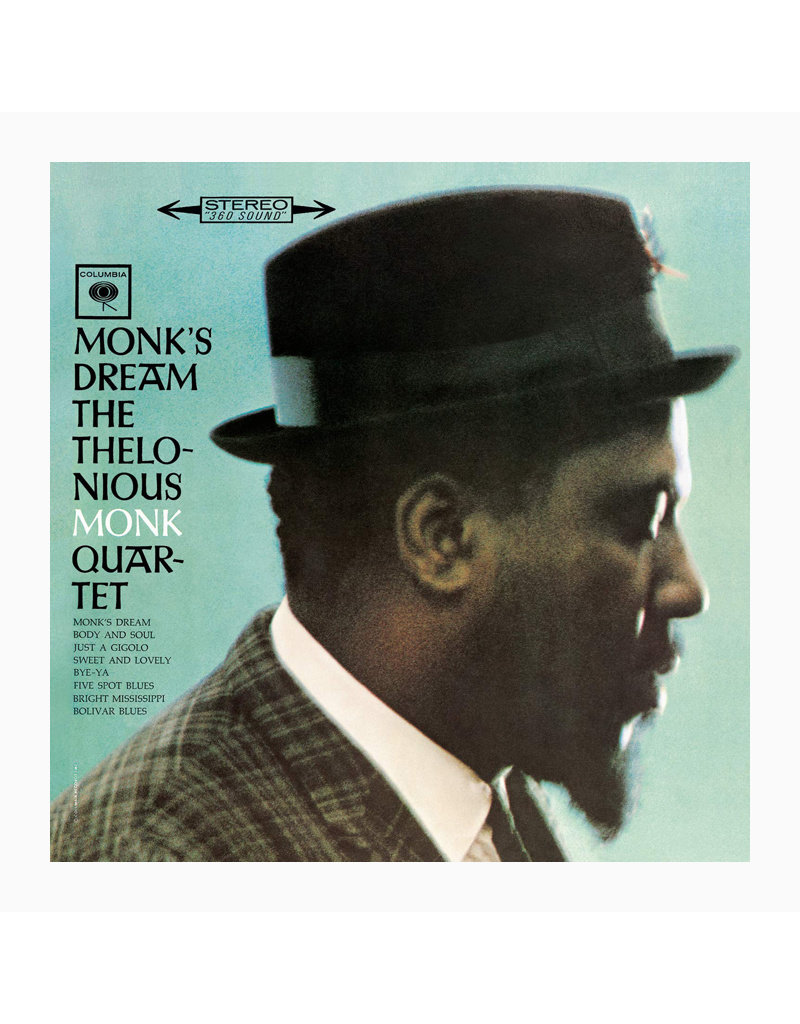 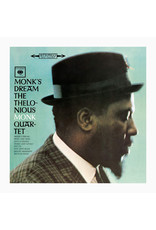 In 1963, Monk would release his first album for Colombia records titled “Monk’s Dream.” Considered one of his seminal works, Monk composed a quartet exploring old and new material in a fresh and vibrant way. The record highlights Monk's unique style while leaving space for the tight band to work. It’s an excellent introduction to Monk as well as a must-have for fans. 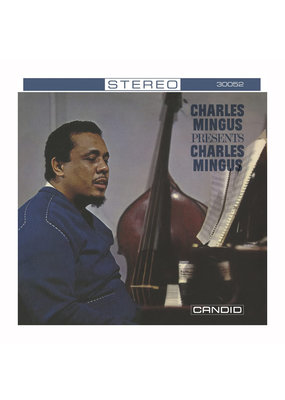