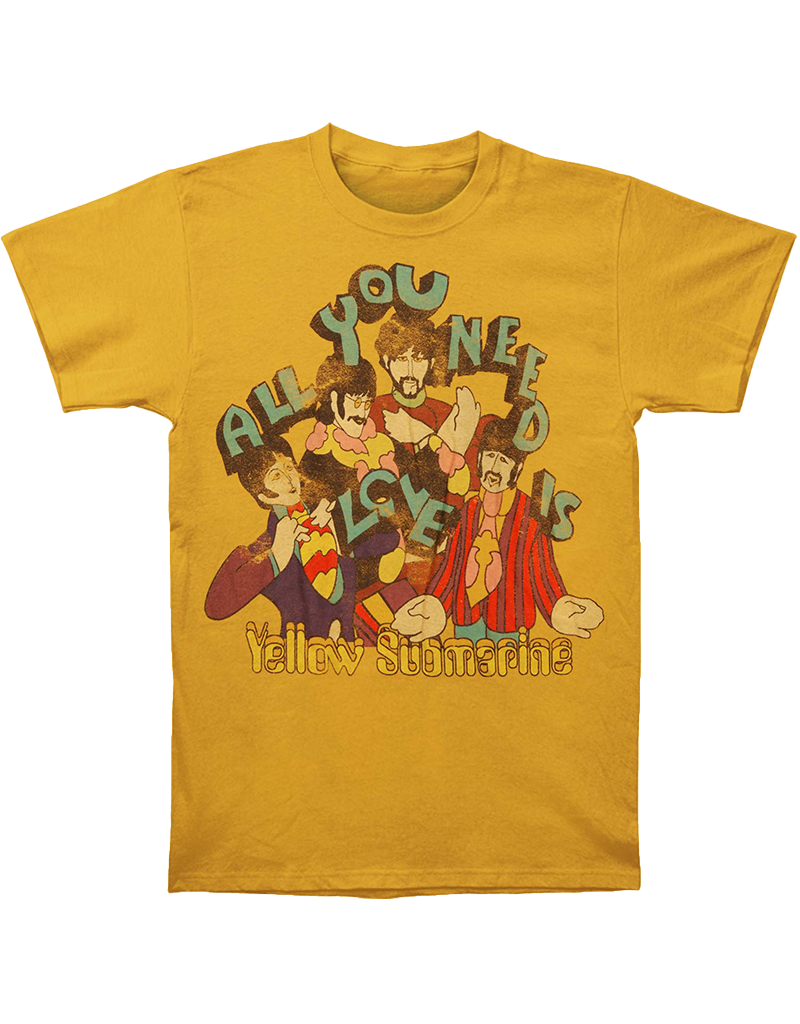 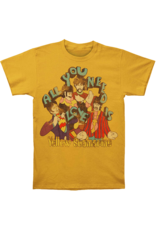 The Beatles - Yellow Submarine All You Need Is Love T-Shirt