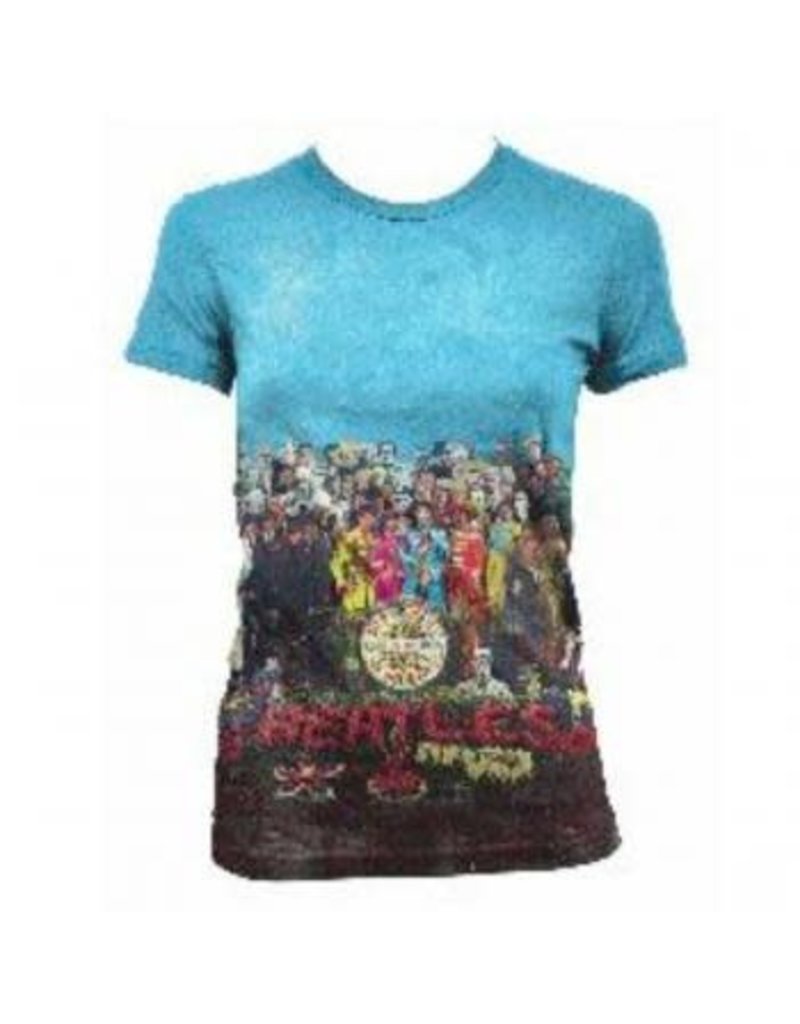 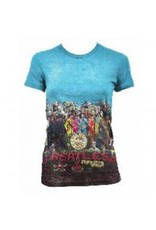 The Beatles - Sgt. Peppers Album All Over Women T-Shirt

$29.99
This officially licensed The Beatles t-shirt is made from 100% cotton.

Sgt. Peppers Lonely Hearts Club Band was a concept album by The Beatles based on a fictional psychedelic Edwardian military band, colorful costumes, and all.