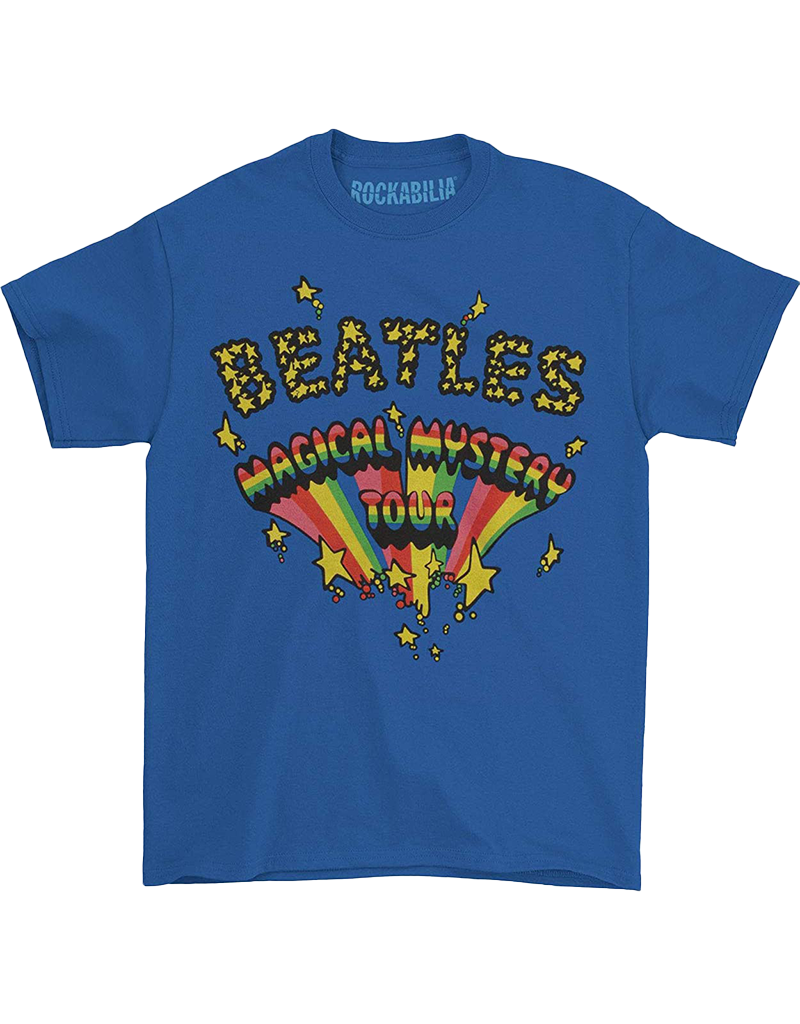 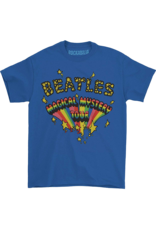 "Magical Mystery Tour" is an EP put out by The Beatles in 1967. The album was truly a psychedelic experience and was later made into a musical film.