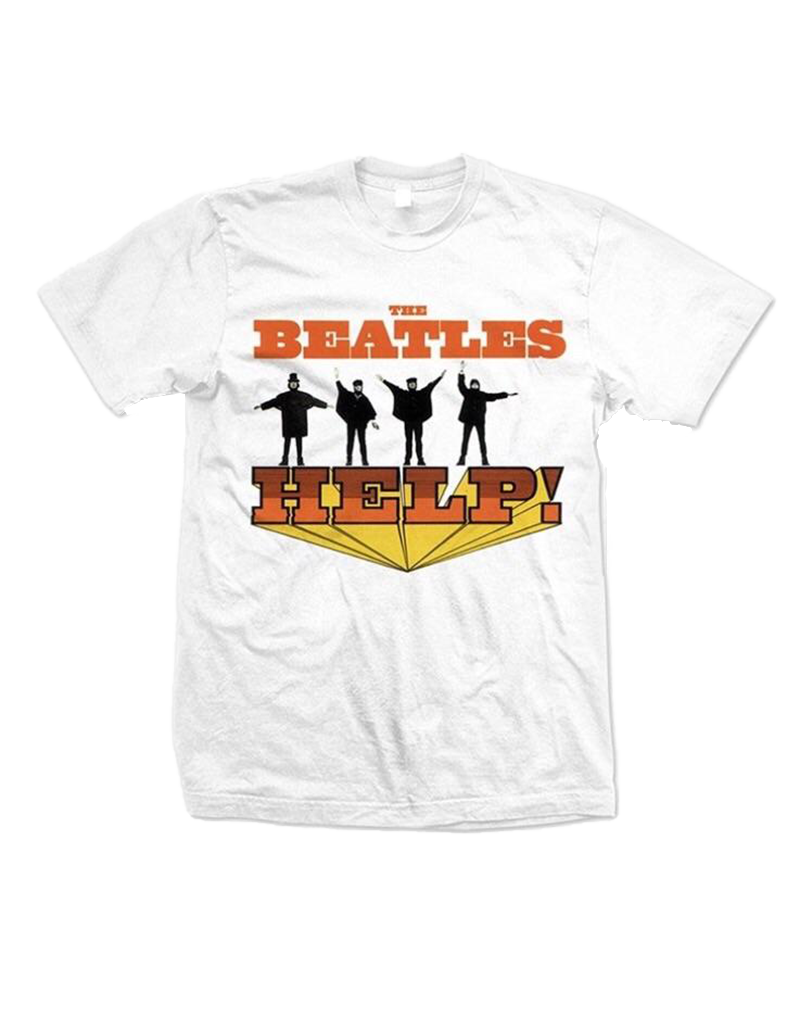 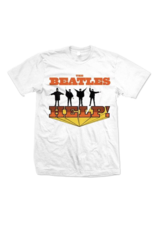 Help! is the 5th studio album by The Beatles and the official soundtrack for their movie of the same name. This record holds the track "Yesterday" on it, which is the most covered song ever written.