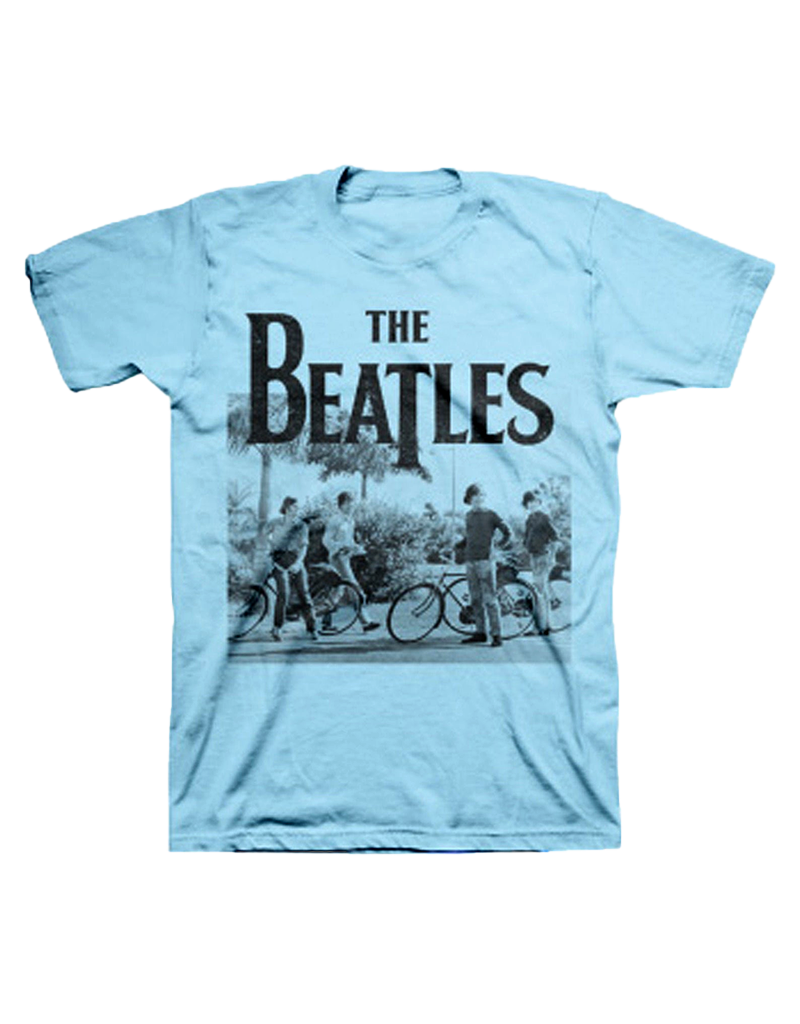 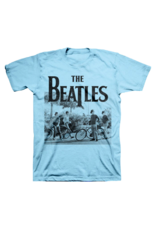 Did you know The Beatles technically formed when most people in the band were only 15 years old?