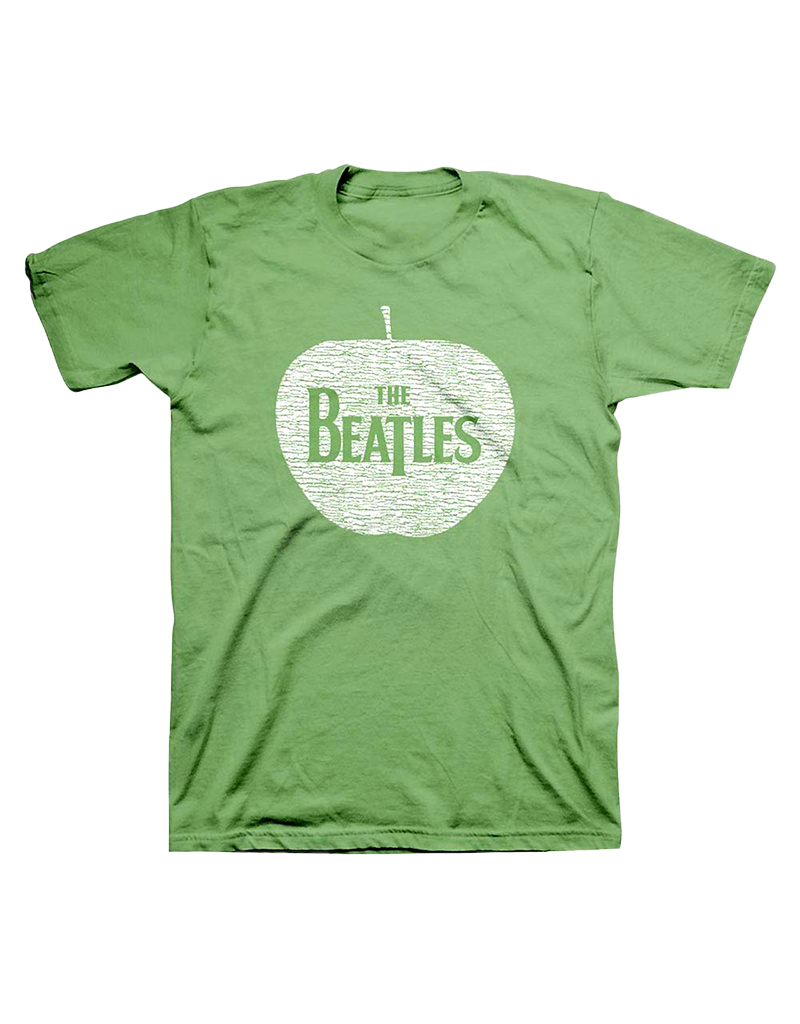 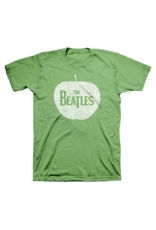 The well-known green apple logo from The Beatles actually comes from the first pressing of their "White Album". The center of these vinyl records held their tracklist over the logo, which had to do with their label, Apple Records.