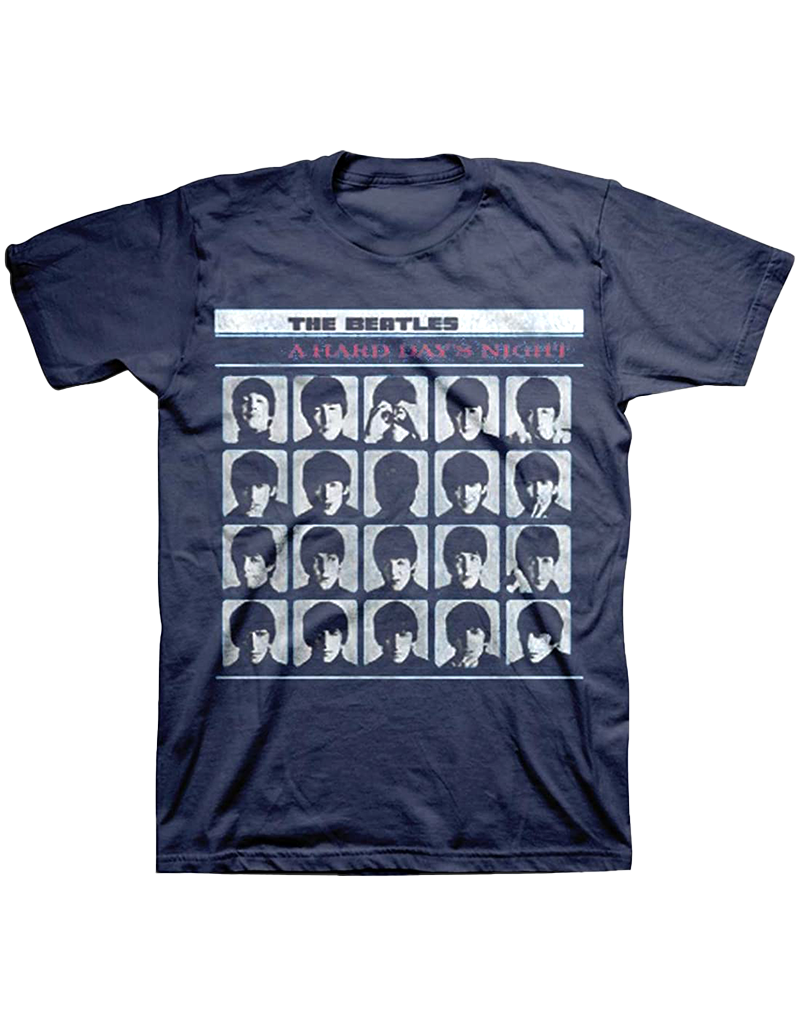 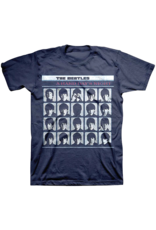 A Hard Day's Night is the 3rd album released by The Beatles in 1964. This record holds the popular songs, "Can't Buy Me Love" and "And I Love Her".