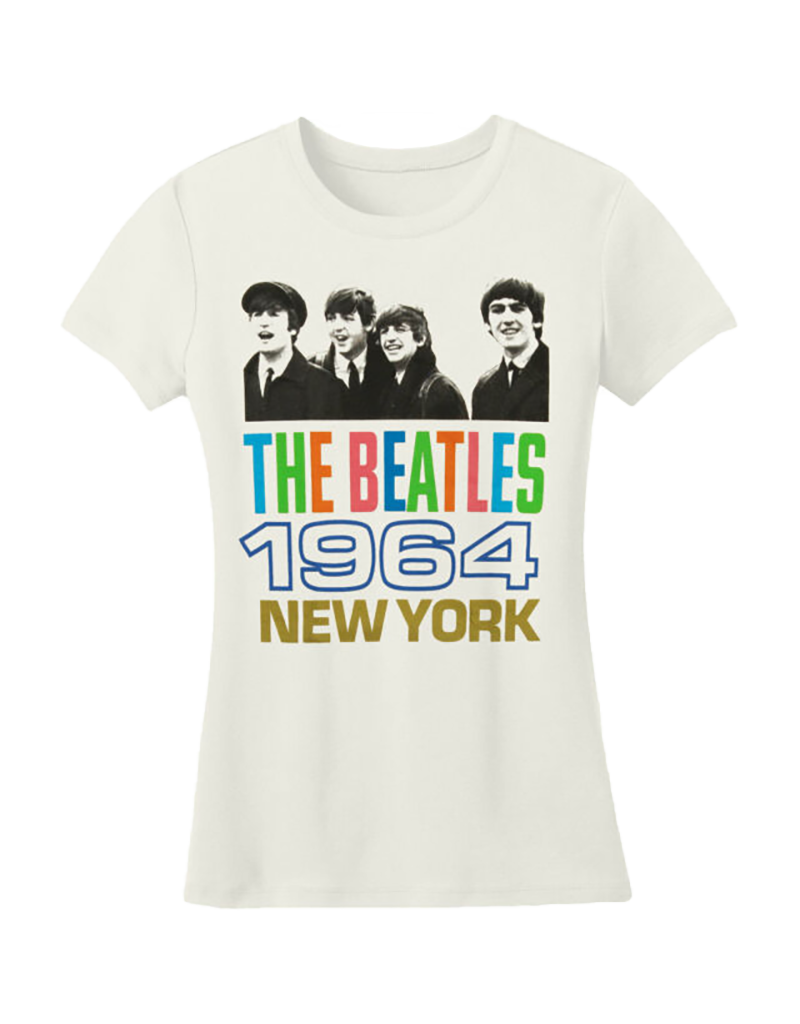 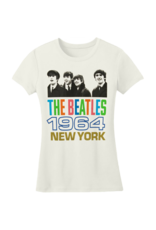 The Beatles' first performance in the United States was in New York City in 1964. This was the beginning of "Beatlemania" taking over America and them becoming a household name.

The Beatles is considered one of the most influential bands to ever exist. They formed in the 60s in Liverpool and were known for their sound that merged 1950s rock and roll with pop. The band's first members were John Lennon and Paul McCartney, who met at age 15 and started playing music together. George Harrison came along the following year and started to play guitar with them. The Beatles formed a few years later when everyone in the band was freshly 18, and some even younger than that! They rose to fame quickly after their single "Love Me Do" was released in 1962. By the late 60s, they were a household name and had already toured around the world multiple times. After the release of their album "Revolver", it was clear that the band was dropping their bubblegum pop personas to birth a psychedelic rock era. During this period The Beatles started to become avid supporters of LSD and psilocybin mushrooms, as well as leaders of the massive civil rights movement that was booming at the time. They had an insane amount of fans and a huge following that ranged from older folks, to teenagers, to hippies. They disbanded in 1970 and all 4 members went on to make solo albums. To this day, they are still the best-selling artist of all time.