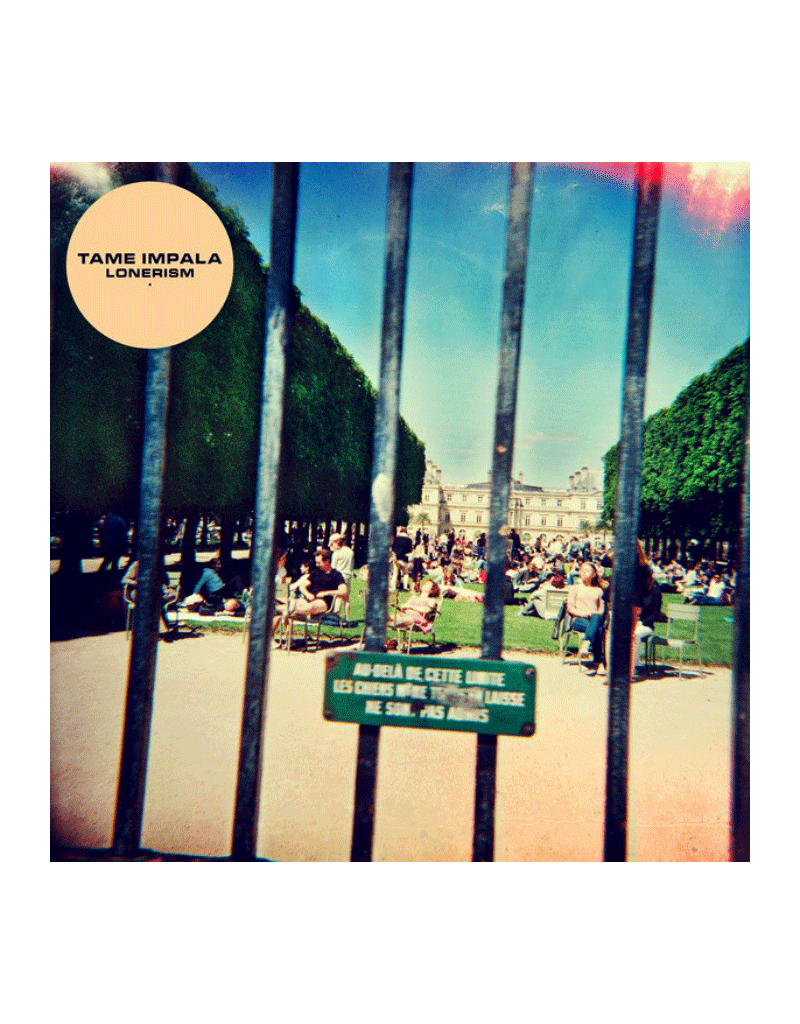 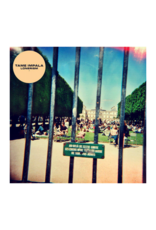 In 2012 Australian rock band, Tame Impala, released their second studio album, Lonerism. Winning the 2012 J Award for Best Australian Album and the 2012 Rolling Stone Album of the Year, this album is nothing short of incredible! This double vinyl pressing will quickly become one of your favorites as it surrounds you with its unique blend of synths, guitars, and drums all highlighted by Kevin Parker's enticing voice.