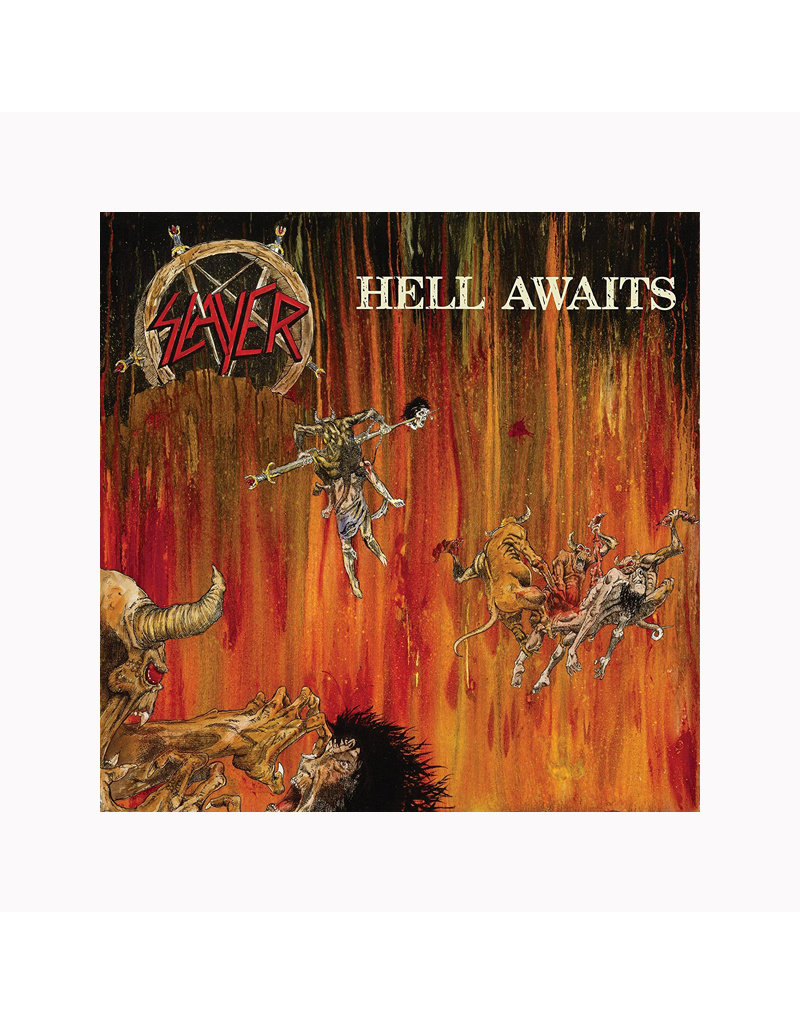 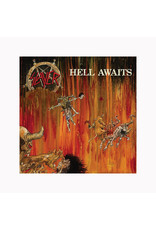 If you were to take the vinyl of “Hell Awaits” and spin it backward, the intro track would beckon the listener with the refrain, “Join us.” On their sophomore LP, Slayer invites, or rather, damns you to hell with a darker and more refined version of their thrasher formula. It sets Black Sabbath on fire featuring sludgy fat guitar riffs at lightning-fast speed. Despite being criticized for its poor production quality, the album's hellish themes and sound inspired many artists to create their own brand of weird metal.