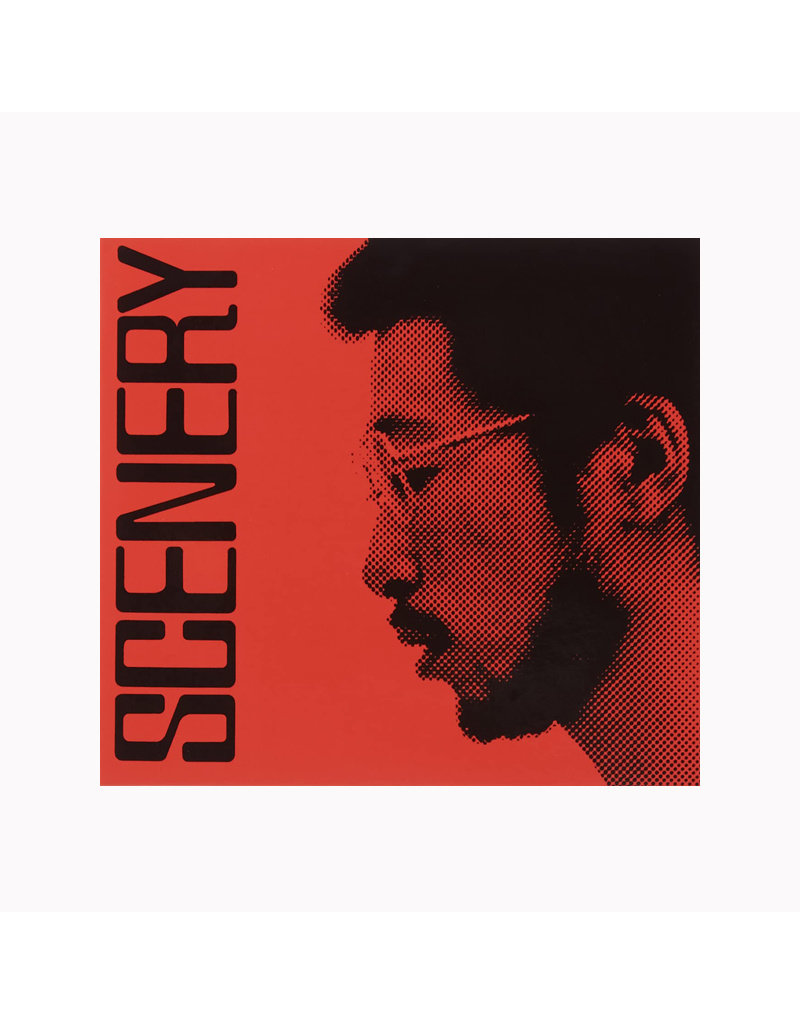 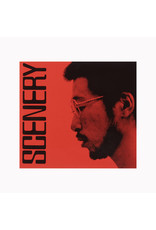 The album that made Ryo Fukui the cult artist he is today. Supported by YouTube algorithms and online communities, “Scenery” would introduce swathes of Americans to the world of Japanese jazz and the seemingly overlooked talent of its foremost pianist Fukui. It fused bop with modal and cool jazz to create a world of influence concentrated down into the fingers of Fukui. It would become known as a lost classic and some of the best Japanese jazz has to offer. 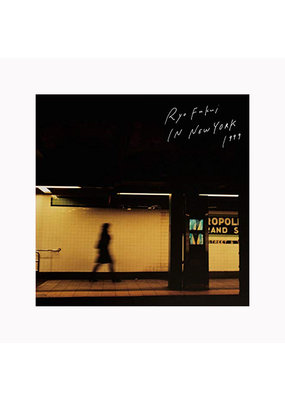 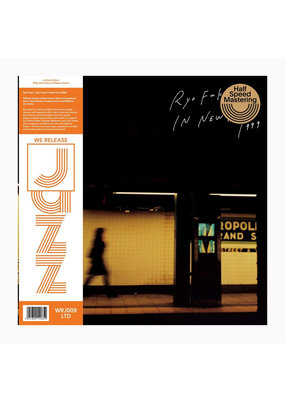