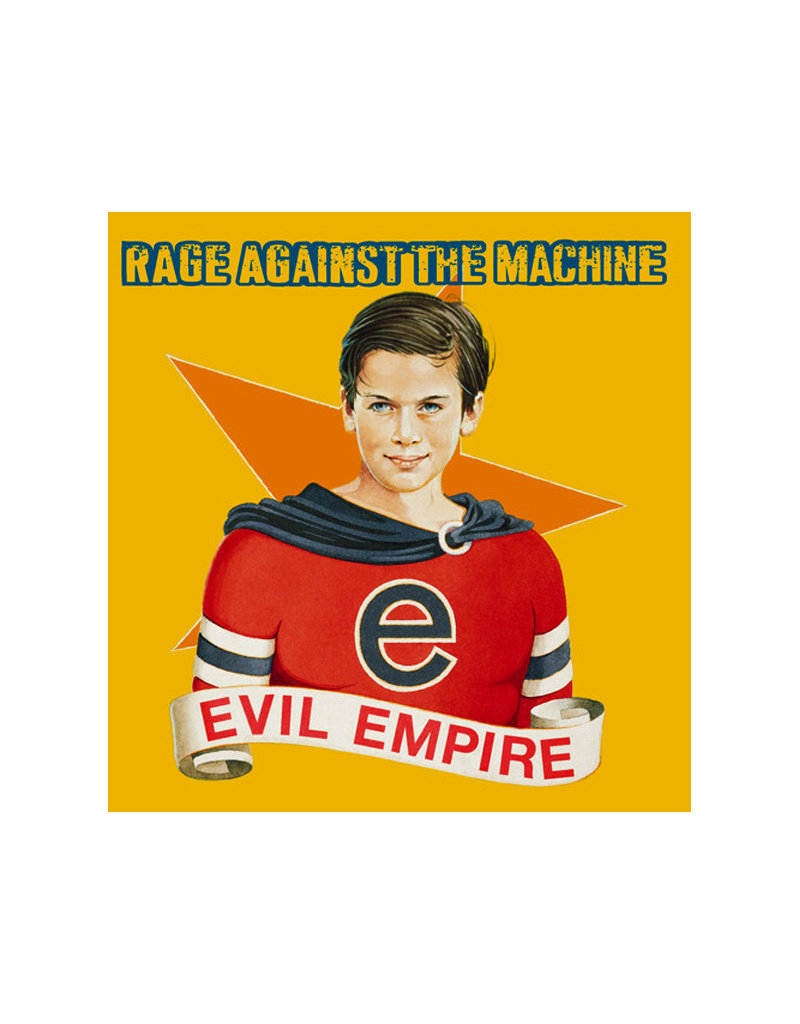 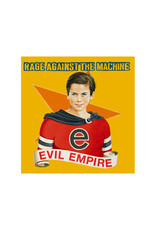 Rage Against The Machine - Evil Empire

Rage Against The Machine's self-titled is a hard act to follow, but “Evil Empire” delivers with Grammy-winning track "Tire Me" and other hits like "Bulls on Parade" and "People of the Sun." Its name takes inspiration from president Ronald Reagan's propaganda to describe the Soviet Union, an irony RATM blasts right back at the United States.

Rage Against The Machine, simply put, was a Trojan Horse in rock music. Through a wicked mix of influences, the band seduced rock fans young and old with a new way of thinking. They delivered political pipe bombs (metaphorically, of course). Messages ranging from anti-capitalism to guerilla warfare put weight on the name, Rage Against the Machine. Lead vocalist Zach de la Rocha is also an activist, regularly donating and participating in movements centered around police brutality, indigenous rights and Mexican socialism. Fun fact, Rage Against the Machine performed a set once at The Mushroom New Orleans ™ as part of the promo tour of their first album.