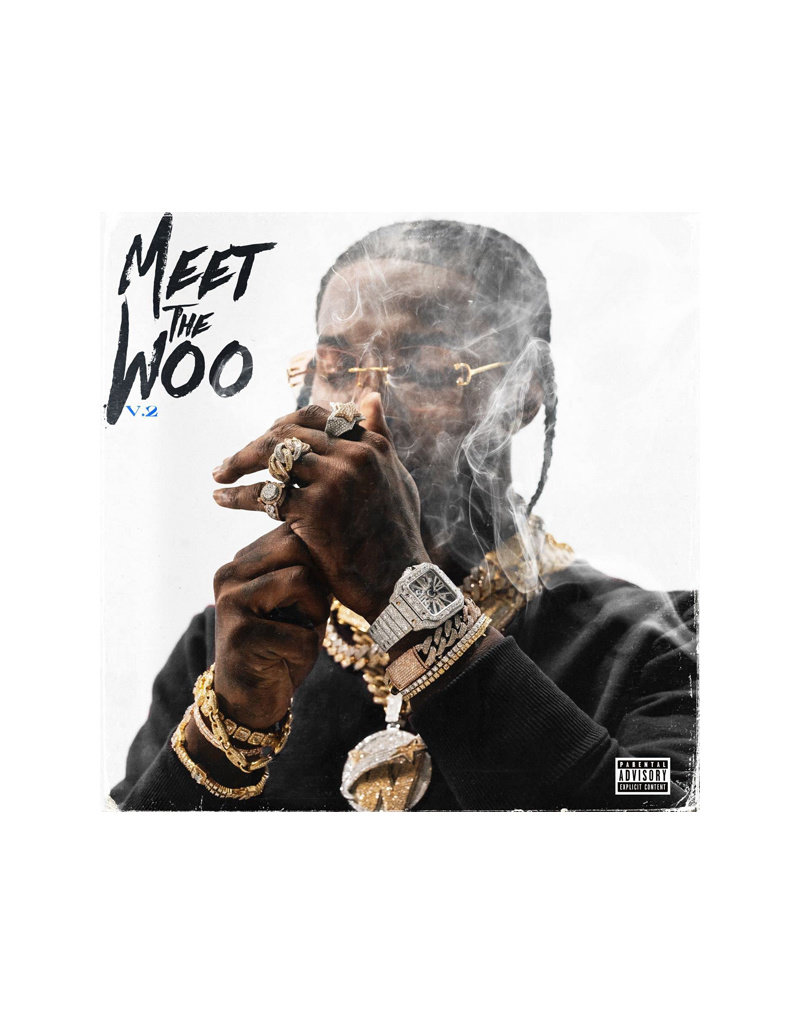 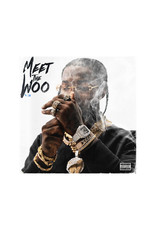 Meet the Woo 2 is the second mixtape from Pop Smoke, released days before his murder in February 2020. His fusion of drill and electronic music captured the hedonistic lifestyle of drill that lives on the razor’s edge of death. Although he would ultimately succumb to the opps, Pop Smoke’s mixtapes would become some of the most significant hip-hop releases in recent years.

Few artists have done more for drill than Pop Smoke, who popularized the genre while also being an infamous warning sign to its lifestyle. The 20-year-old Brooklyn rapper was just on the come up when he was murdered at an Airbnb in Los Angeles in February 2020, just days after the release of his mixtape “Meet the Woo 2.” His baritone voice and martyrdom made him iconic among hip-hop fans around the world. 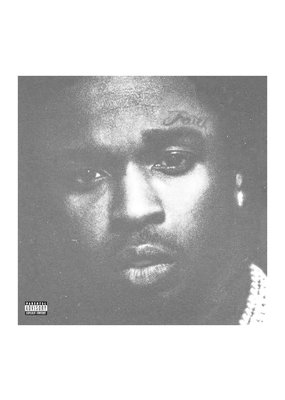